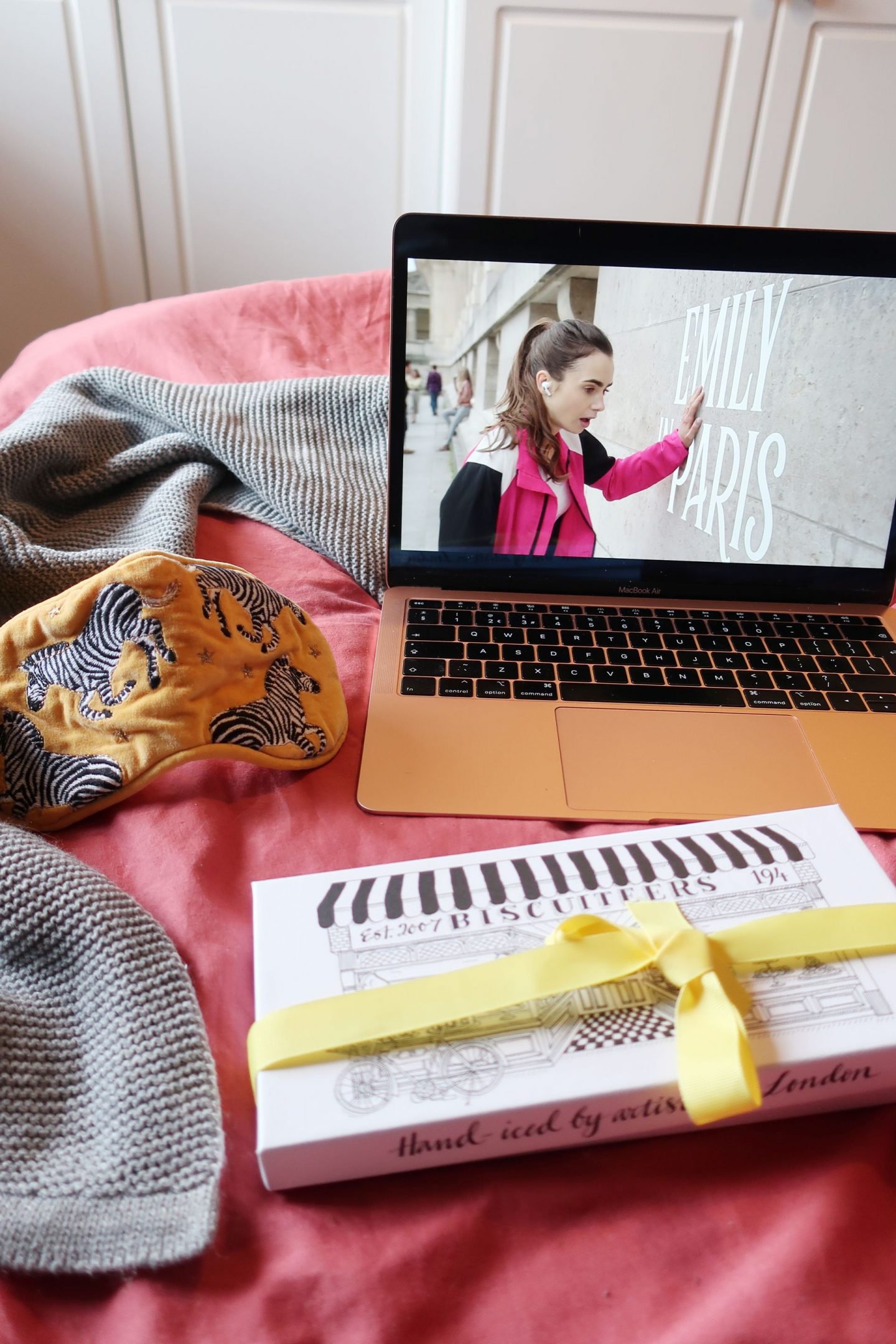 I’ve been watching Netflix a tad too much lately… while of course recovering from my operation!

So, let’s discuss what’s been great…

Emily in Paris season 2 – I loved it, not as good as the first season, but addictive and light hearted.

The Witcher season 2 – season one was really great! I’ve only seen one episode but feel like I’m going to binge watch within the next day or two.

Don’t Look Up – I’ve heard mixed reviews about this film, but Joe and I really enjoyed it. It’s about a comet about to destroy earth and nobody is taking it seriously. It’s got a bunch of big actors and actresses in!

James Bond No Time to Die – Ok, so just throwing this in, I know it’s not on Netflix but I highly recommend it! It’s the best James Bond film!

Cruella – I bought this for £6 on amazon! And absolutely loved it! Emma Stone is amazing in it!