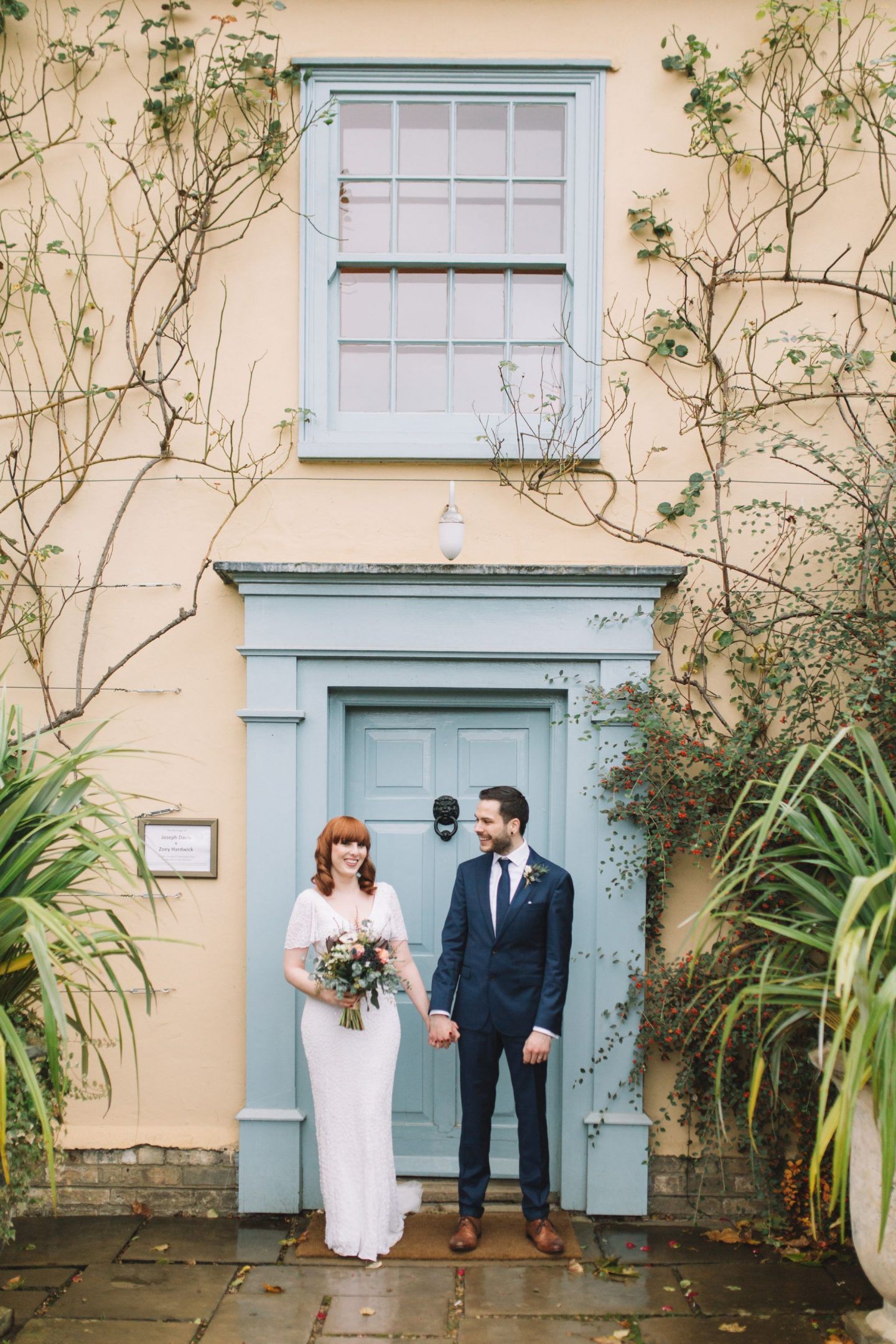 Today is in fact, mine and Joe’s 8 year anniversary, so it only felt right to sum up my love life in a blog post.

When I look back, it’s a little weird to admit that I’ve been in a relationship since I was 16 (with a little break). I’m 28 now, almost 29 and have spent almost half of my life in a relationship… that’s pretty cray right?

Relationships are part of who we are. They help us grow and nurture as a person. Finding that special significant other can be confusing and complex when we are born into a generation with so many options, believing that there are ‘plenty more fish in the sea’.
For me, I’ve only had 3 serious relationships and one on-off ‘thing’ that wasn’t even a ‘thing’ – I think most girls can relate to that one, do you know what I mean?

A relationship is SO much more than just ‘fancying’ someone and wanting them to become your boyfriend/girlfriend. No matter how long it lasts, it’s all about the time, place, connection and environmental influences. As well as human behaviours – what hasn’t made us happy in the past, and what we predict will make us happy moving forward. It’s really exciting and one of the most profound human acts we engage in.

For me, a relationship has to tick all the boxes. Is there a connection? Is this emotionally fulfilling? Is the sex good? Are they 100% my type on paper? But also questioning whether you both have enough time for each other and whether you want the same things in life.
When you’re young, you care less about wanting the same things in life, but as you get older, the majority are ready to settle, so depending on what age your at…

When I was 16 (actually towards the end of my 15th year as a human) I had my first real relationship. He was my first for pretty much everything (besides kiss). We were besotted with each other and we were together until I reached university.
When I look back, it was a pretty perfect relationship, however, we were both very young and needed to venture out and discover the world.
I still have the utmost respect for him and I hope he has found someone who cares for him.

After we broke up, I stayed single for about a year. Well sort of. I had a complicated on-off thing from the get-go of when my first relationship ended (which I’m not proud of). I wasn’t fully over my first boyfriend, but it was nice having someone to talk to, and have someone distract me for a while.

That year, I was having a bit of fun – not being tied down and enjoying myself – learning what I liked and meeting new people.
I was never that girl who went out looking for guys or love, I was never in to the whole ‘one night stand’ deal and I’m pretty proud of that. Girl has standards, ya know?

After a while, my next relationship began during my second year of university.
You know when you could erase a chapter of your life, but it’s helped shape you to who you’ve become today, well this is it.

I was with someone for about six months and I was truly hurt during that time. It was quite toxic – at first, he was of course very charming, but played with my emotions a lot and cheated on me (god knows how many times). It was so alien to me – to be treated this way by anyone.

I was in a really bad way when that relationship ended – I lost a lot of weight, refused to eat for a week, became very untrusting and I just didn’t want to be a relationship ever again… I went through the whole ‘men are evil’ stage.

When me and my ex broke up, it was around the time Joe and I met through friends. Well on three separate occasions. Once on a night out in Watford where we didn’t speak as I was preoccupied with dickboy in my head, the second was at one of my male best friends birthdays – where we chatted for about 2 hours solid (…and from that moment I realised how much we had in common), and the third time was at a nightclub event in London called ‘facedown’ where we partied till 7am and got mc D’s breakfast afterwards, classy.

We were friends for quite some time, but we eventually admitted our feelings for each other and decided to become a thing… and, well, the rest is history. 8 years and I wouldn’t change a thing.

They say your third love/relationship is meant to be the ‘one’ and strangely enough that worked out for me.

He is 100% my type: dark hair, bearded, blue eyes, kind hearted and a little funny (gotta have bants).
I make jokes how I’m going to run away with John Mayer, Richard Madden and Jon Snow (Kit Harington – not the news presenter) all the time, but in a weird way – he’s a combination of all three and he’s the real deal – who I’d pick any day anyway.

Being with Joe has taught me a hell of a lot about myself and has shaped me into a better person.

His calm behaviour makes me calm and he brings out the best in me. “Pisces offers gentleness, kindness, and sympathy, which Scorpio admires and appreciates.” – Spot on. Found myself a little fishie didn’t I.

I never even dreamed in a million years that I could fall in love with someone for such a long time. I’ve learned how to live with a guy (who is OCD tidy and orderly, unlike me), became trusting again, realised I only want to be with this one human forever (cray), didn’t realise how easy a relationship could be, learned how to cook a variety of meals other than pasta, had a travel buddy and explored many countries with. I mean I could bore you senseless and waffle on, but I’m forcing myself to stop here.

It’s weird to think – what if we never met, or if we were at different stages of our lives, or what if another path took me in another direction – where would I be?  Would I be a completely different person?
I believe destiny brings people together and it usually stems from meeting at the right time and place… and that’s what happened to us. 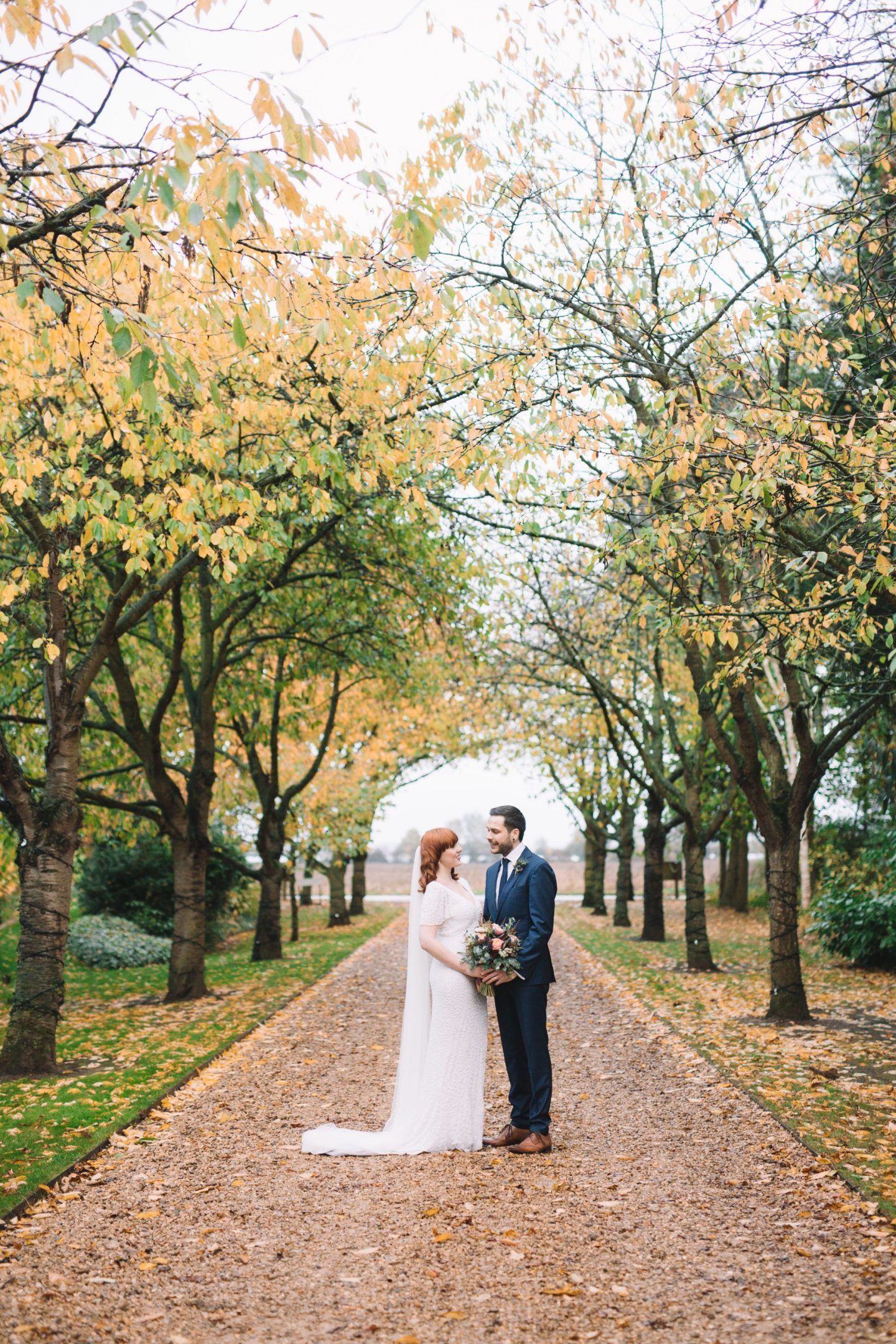