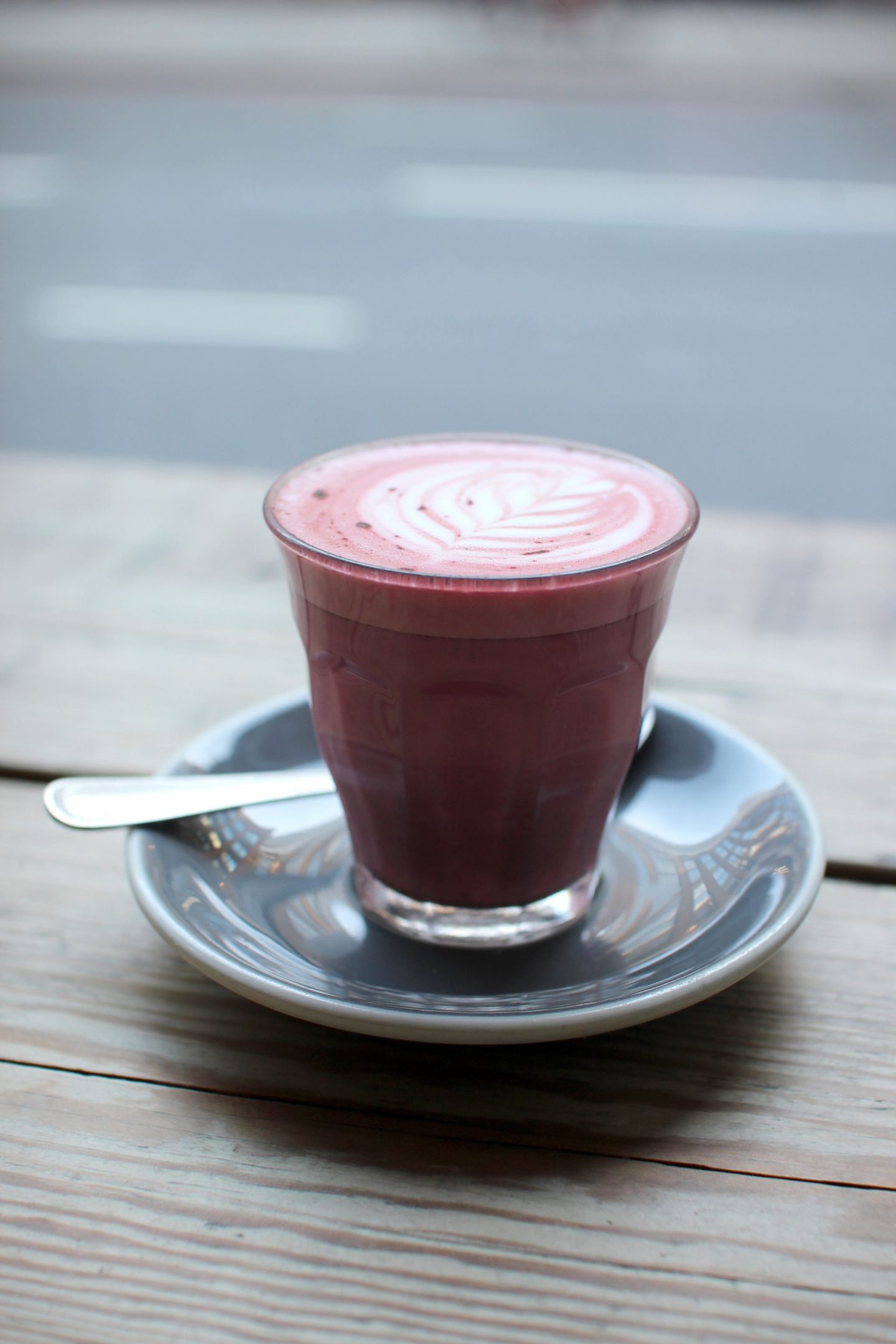 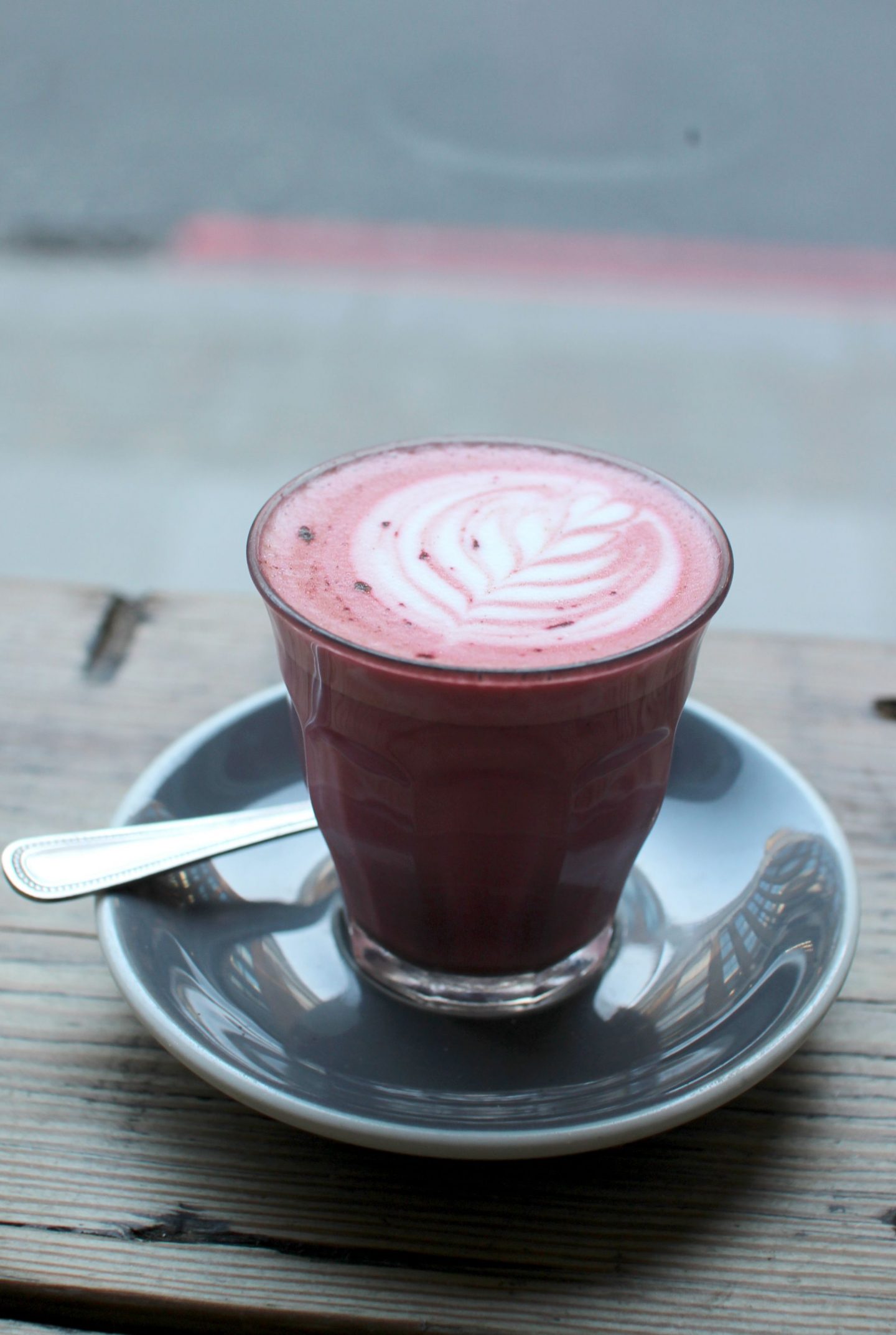 Hello lovely people, it’s been a little while since I did a ‘coffee break’ post, so I thought I would have a little catch up and update you all on what’s been going on!

First up, let me just say the beetroot latte’s at The Attendant are the bomb dot com. Secondly I’m listening to John Mayer, I just can’t get enough of his beautiful voice!

Anyway, what’s been going on?! Well… we’re buying a house!! It’s early stages yet, but our offer got accepted and we’re now in the process of sorting out all of the difficult stuff, like solicitors and getting the mortgage in principal. There’s a long list of stuff to sort,  the only downside is we are in a chain, this means it could take up to a year till we actually move in, or possibly even longer.
Luckily, Joe has been an absolute babe sorting the majority of the house stuff out!

Other than house stuff, health wise I’ve been doing ok. Some days it’s been a real struggle getting out of bed as my medication makes me super sleepy. But other than that I’m ok!

We’ve also booked a last minute holiday to Santorini (finally)! I’m really excited to just relax and wander around the beautiful streets! We were supposed to go to Santorini last October, but I fell really ill so we had to cancel the whole trip, so obviously I’m buzzing and SO excited to go!

On another note, I’ve been binge watching so much TV and films. Currently been loving SUITS, Designated Survivor and Deadpool. I’ve also been watching The Crown, but not sure how I feel about it – it’s quite slow moving, but has been quite interesting so far (on episode 9).

So that’s it folks! Hope everyone is doing well! And, hope the weather changes soon, fed up of this gloomy rain!

What’s your favourite coffee shop in London? Have you tried The Attendant, Flat White or Timberyard? If you’re also interested, check out my 5 Coffee Shops to Try in London post.