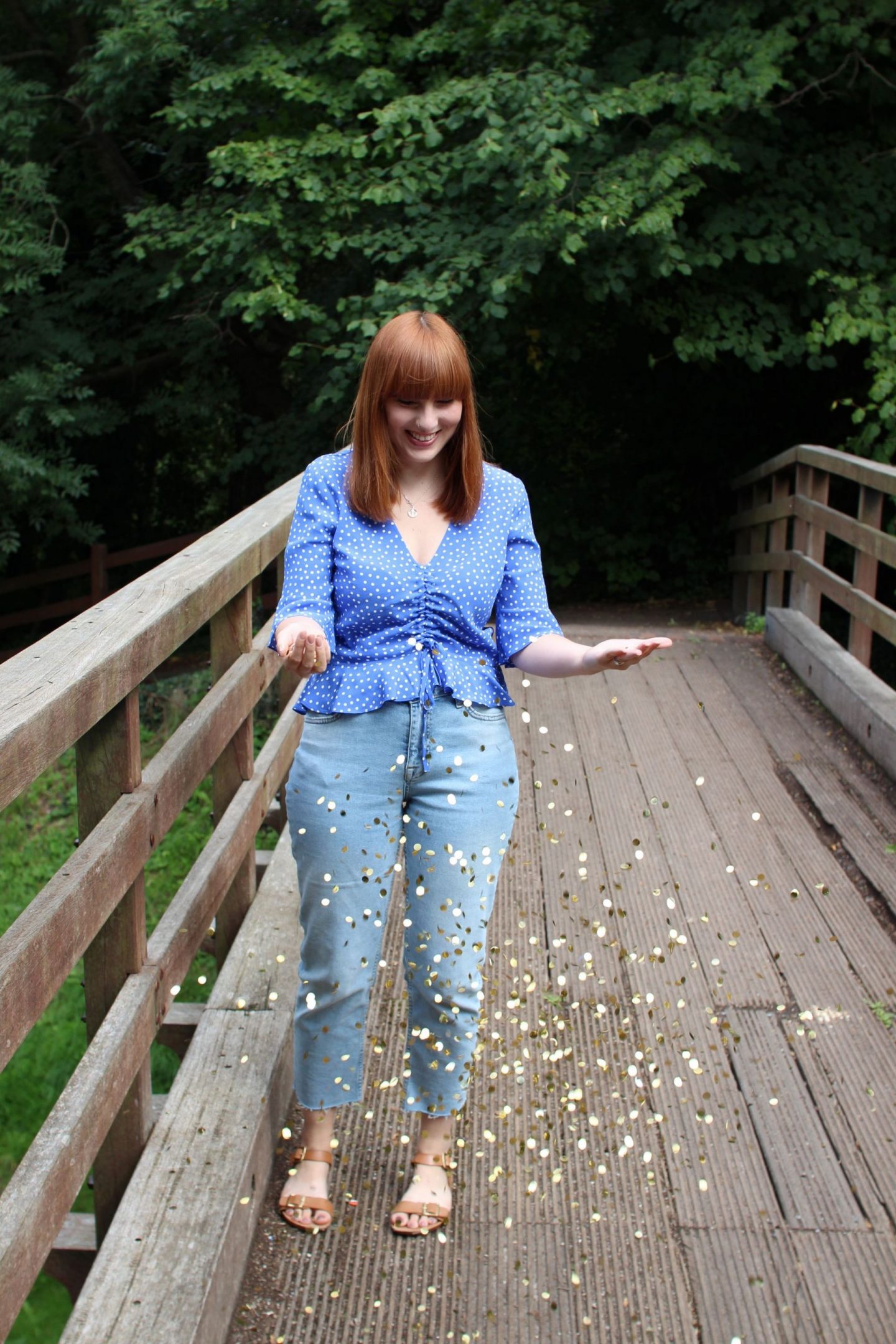 It’s been a good-ish year for me, I’m one step closer to getting my stoma reversed in the new year, so I’m really chuffed about that…

Any who, I thought I would reflect and look back on the past twelve months…

January – We got Archie at the end of December, but announced him to everyone in January. What a great way to start the year! We had a lot of snow in January so we went on some gorgeous walks around our old village.

February – The month were I openly talked about my IVF story and how it sadly went wrong, we got so far, but there were complications. Valentines weekend was also lovely, we had afternoon tea from my favourite local bakery and both bought the same gift for one another, lol! Also celebrated Joe’s birthday at home which was nice.

March – I bagged myself a new job in Social Media Marketing! Another exciting announcement is that we sold our house and agreed on a new home.

May – Buying flowers to cheer up a family member, a friend’s surprise birthday brunch with lots of prosecco, getting my second vaccination, finding the BEST vegan chocolate and buying Archie’s first puppicino. A few of my favourite joyful moments of May.

June – Joe and I had afternoon tea at Fortnum and Mason which was a highlight! It’s also the month we moved into our forever home, a really stressful time but we were in!

July – A trip to margate for my grandad’s wake, welcoming neighbours, the Euro’s, Wimbledon and binge watching Sex Life and Trying are some of my July joys.

August – We painted the master bedroom and did the herringbone flooring in August, we had two house warming parties, bought my glittery crocs and started cooking Gousto boxes!

September – Crunchy leaves, wooly knits, crackling candles and hot chocolates with whipped cream. Joe and I had a date day in Berko which was lovely! Also, at the start of the month, Joe, Marilyn, Emily and I headed into LDN for a gin tour and for a bite to eat. Joe wasn’t feeling too well, so we had to stop the gin tour early. We went to Honest Burger, for of course, burgers, and it was delish. The plant bacon burger did not disappoint.
Another great memory was we adventured out to Stevenage to Dogfest with Archie. And we had a London day out @ inamo and went to see Van Gough Alive. We also had a staycation at the Artist Residence in Oxfordshire.

October – My birthday month! We went to the Alice in Wonderland exhibition at the V&A, had my friends over to watch horror films on my actual birthday and went to The Crazy Bear the following day! We also raised money for Dementia UK for my birthday! I also had a girls night in a nearby village which was lovely!

December – The month of advent calendars, mulled wine and mince pies. At the start of December I had a major operation, a stoma on the other side of my stomach, so I’ve been recovering well. We’re hosting Christmas this year, I’m not sure if I’ll be bed ridden or can sit comfortably at the table, we shall see. However, my nan has just caught the dreaded C-19 and we won’t be able to visit her in the care home this year, not that I would be able to go, but sad times.