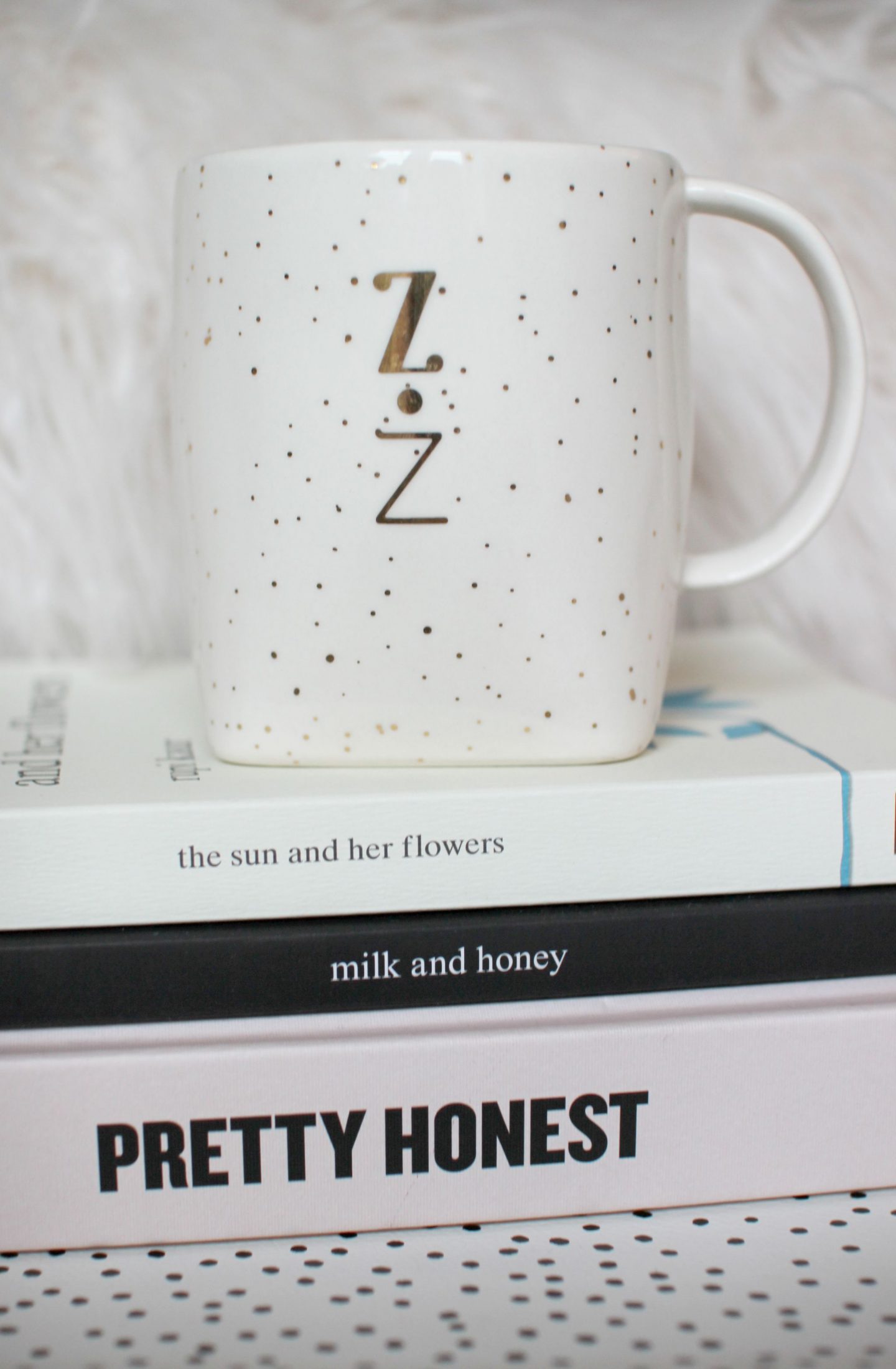 Mental health is such a taboo subject isn’t it? Although more recently it’s become in the spotlight and why we should in fact give a fuck about mental health.

Did you know 1 in 4 suffer with a mental health issue? Yes, it’s that common!

Anyway, today I’ve decided to grow some balls (not literally) and share my story. To be honest I don’t know if I’ll ever click ‘publish’ on this, but if I do, let me tell you, this is the hardest blog post I’m ever going to write and share online.

My mental health started to go downhill when I was around 14 or 15. At the time I was being bullied at school and was also dealing with an abusive relationship – not with my boyfriend at the time, but with a family member. For privacy reasons and my own sanity, I do not feel comfortable sharing who ‘this’ was as I want to move on from the past and I’d rather forgive and forget (well try to…). I don’t hold any hatred now, I’m just upset with the way I and others were treated. Enough said on the topic – before I start balling my eyes out (emotional wreck, lol).

Said things lead me to music for therapy, and sadly alcohol. I spent most of my teens trying to find answers, sadly but in a thankful way, alcohol, isolation (being alone), art, writing and music helped me deal with the pain.

During my early twenties, t’was at a time where I felt very low and unhappy. But I also felt happy at the same time, because I met someone named Joe (who is now my husband). I’ve never met someone who I’ve fallen in love straight away, but I knew he was the one from the get go. Yes, I’ve had relationships before Joe, but this was something special. I’d never opened up to someone – scared of being judged, but he understood and I cannot thank him enough.
Prior to Joe I was in an unhealthy relationship for six months, my emotions were played around with and I was cheated on several times, but I’m glad I had this relationship because it taught me so much – it taught me to be strong and independent.

Moving on, the past year has been a whirlwind, from the wedding planning until now. A total whirl wind. So much has happened that I don’t know where to start…

I was really stressed at work, and, sadly experienced bullying once again. To be honest I’m not going to go into it because it really broke my heart as these were friendships I’d really respected, but unfortunately it took an ugly turn.

To top things off, I had a car accident back in March.

I was also dealing with endless amounts of pain due to my condition, Endometriosis. So, the months afterwards were really tough but I kept on fighting and putting on a brave face every day.

Back in September I was the happiest I’ve been in a long time. I loved being part of the eCommerce team with so many friendly faces, but to my surprise a few weeks later… I was offered a job closer to home. I felt so happy! New beginnings and changes were on the horizon. Then, three weeks later, everything changed and went downhill.

I was SO unbelievably stressed out at work – the work was pilling and not reducing and I reached my breaking point during my final week – where I slept a maximum of 12 hours. Enough was enough.

I felt so upset at the time, but it felt like some sort of closure. I don’t dislike the company I worked for one bit. I loved my job and the company, but I just felt so upset with the way I was treated and wish they could of been more professional and understanding about everything.

After this and after little amounts of sleep, my mental health wasn’t great and I was sadly admitted to hospital. It was really tough the first two weeks but I’m doing much better now and that’s the main thing. The fact that no matter what I’ve been through I’ll always come back fighting. And, although my health hasn’t been good, there is a light at the end of the tunnel. And, theres such a huge amount of support out there. So, never give up and keep on fighting – that’s what I’ll always say to anyone who is struggling.

Sadly a friend passed away last year and I wish I could say those words to him. So, I’m writing this in support of Roairy, myself and anyone else fighting a battle in silence.

Never give up. There’s so much of the world to see. Although times may be hard right now, you will get better, trust me.

I’m writing this in my recovery stages and I feel so happy and, so connected than I’ve ever felt. My husband has been an absolute angel and I’m so lucky to have him. As well as my mum, nan and granddad and close friends –  stars. I honestly can’t thank everyone enough.

If you’re going through something similar, read ‘Milk & Honey’ and ‘The Sun And Her Flowers’ – beautiful poems that really touched me when I was healing. I’ll share one of Rupi Kaur’s beautiful poems below:

“To hate
is an easy lazy thing
but to love
takes strength
everyone has
but not all are
willing to practice.”