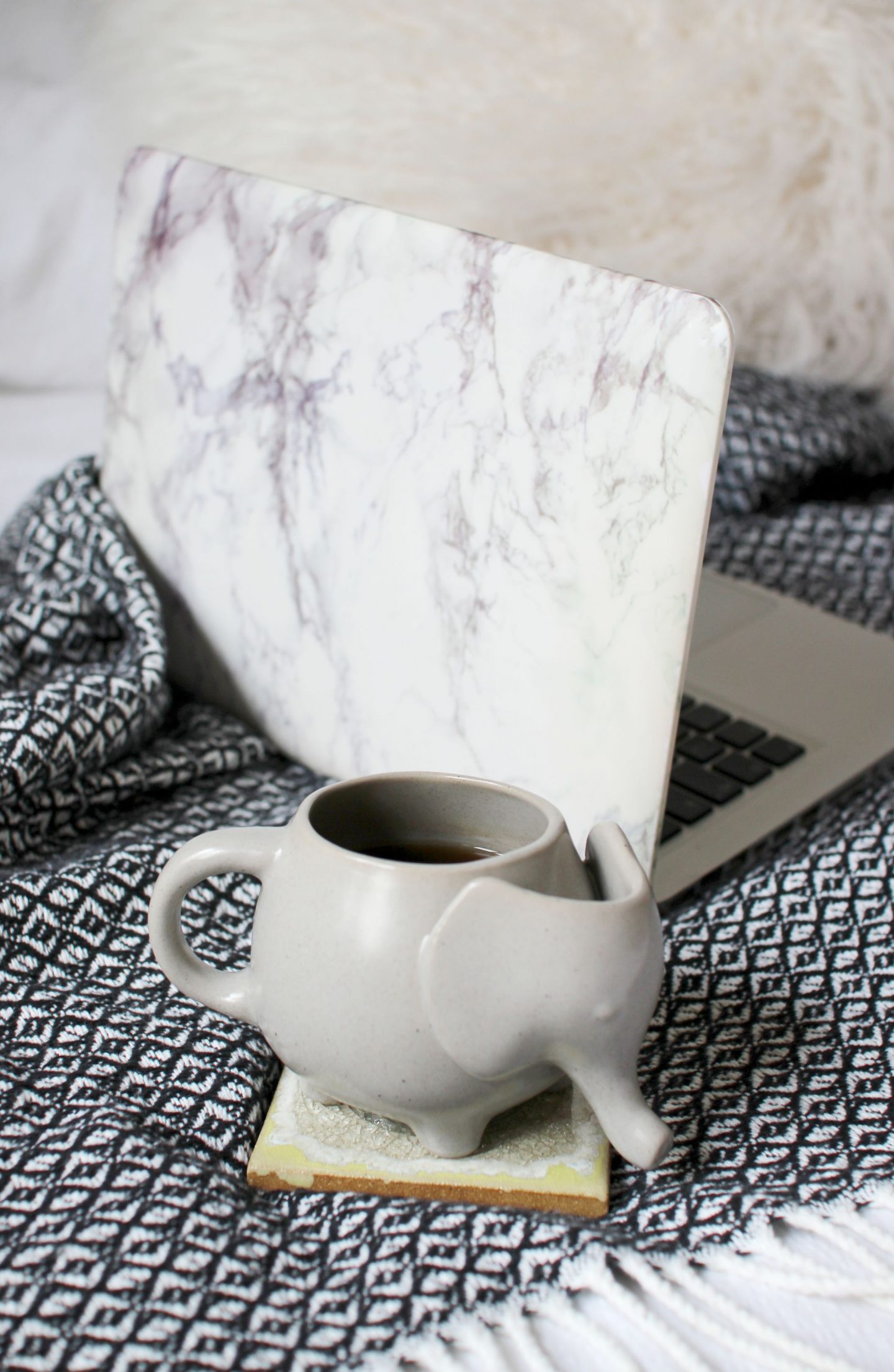 We all love a bit of Neflix and chill – not that kind of chill, wink wink, nudge nudge.

I put my hands up and confess that I am guilty of investing a lot of time into documentaries and tv shows. That’s just what I like to do after work – catch up on my favourite shows and zone out for a little bit. It’s my way of relaxing and ignoring reality for a little while.

I’ve watched some epic stuff on Netflix, so without further ado here’s 9 of the best things I’ve watched.

1) Suits. I’m 89% sure that you have heard of Suits. If you haven’t, it’s great, you should watch it.
It’s a comedy drama about the lawyer life.

I’m a big Darvey fan – they just need to be together already (OMG at the most latest episode, wink wink)! Anywho, I especially enjoy perving over Harvey Spector, played by Gabriel Macht. He just has a certain charm to him doesn’t he ladies.

2) Minimalism: A Documentary About the Important Things is an amazing documentary that really makes you think twice about the ‘things’ that actually make you happy. I like the concept that owning less ‘stuff’ and not being sucked in by consumerism can improve your own wellbeing, inner calm and generally make you a happier person.

Honestly, this was hands down one of the best documentaries that I’ve watched on Netflix.

3) Making a Murderer.
OMG, this tv series is so addictive! I remember watching it back to back one weekend. I felt like I was personally involved and was shouting at the tv multiple times – Joe (my hub) had to restrain me.

If you have no idea what I’m talking about, Making a Murderer is based on a true story, about a man named Steven Avery who was jailed for eighteen years for being wrongfully accused of a crime he didn’t commit. Two years later Steven Avery was accused of murder. The question is did he or didn’t he do it?!

4) Breaking Bad. I have to admit the first season is pretty slow, but once it get’s going… oh my god. Breaking Bad is one of the BEST tv series I’ve ever watched in my life.

Walter White, (also known as “Heisenberg” – Walt’s alter ego) is a high school chemistry teacher who finds out he has lung cancer. To secure his family’s financial future, he begins making meth with a former student. The two become known for their top notch blue meth but deal with complications along the way. Walt finds himself in over his head in the drug underworld with many twists and turns every season.

5) House of Cards. I remember trying to get into House of Cards many years ago, but I switched off after the second episode. I gave it another go after one of my best friends said how great it was.

First off, Kevin Spacey is incredible in it. His acting is just amazing. Secondly, bloody hell I’m glad I gave this series another shot, it’s so good! Frank (Kevin Spacey) and his wife Claire scheme to get their way to the top, to the presidency. There are so many twists and turns along the journey, that keep you longing for more. I’m forever pressing that ‘are you sure you want to continue watching’ reminder button. Whoops, it’s an addiction, my bad.

I love that he explores different controversial subjects, such as interviewing the most hated family in America, nazi’s, porn-stars, men behind bars and much much more. I honestly find them so interesting and I’m forever recommending my friends to watch them.

7) Stranger Things. A Netflix Original. I was actually really skeptical about watching Stranger Things – it’s an 80’s Sci-Fi tv series – which is not my cup of tea at all. However, after Joe (my hub) decided to put it on, I became really invested and couldn’t stop watching.

Season 2 is coming out soon and I cannot wait!

8) Homeland is an American spy thriller television series based on the Israeli series Prisoners of War.

Homeland is the one that really pulls at my heart strings – I became really attached to certain characters and then… shit happens, they die (trying my best not to spoil anything).

It’s really really good. I’ve loved every single season so far and I’m sure you’ll love it too.

9) Person of Interest – the tv show that predicted Edward Snowden.

A great one to watch!

I’m currently on the look out for new things to watch, what are your favourite tv shows or documentaries on Netflix? Let me know in the comments below.