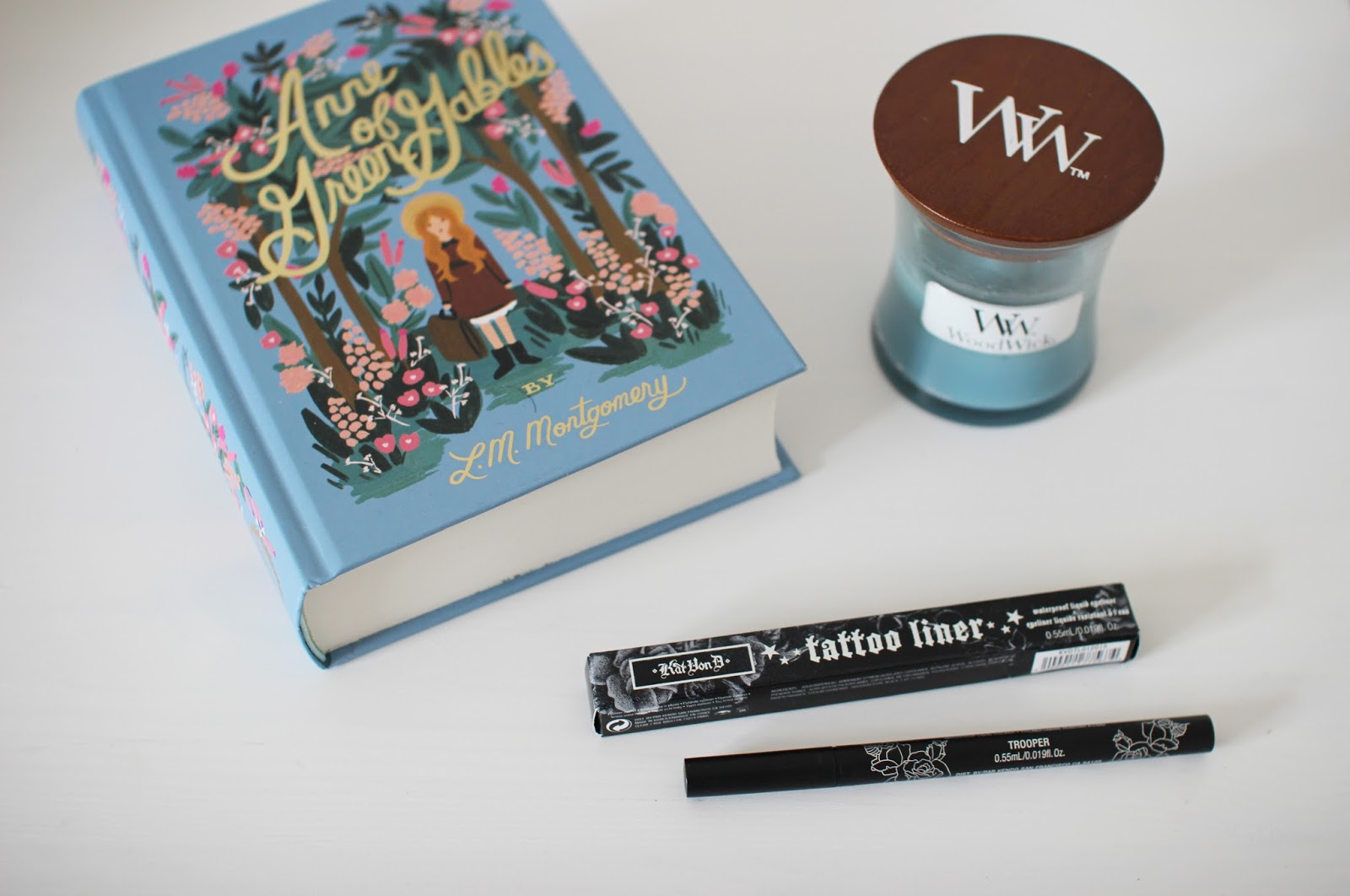 I was SO excited when Kat Von D’s make-up range launched in Debenhams, London last year. I’ve tried some of her lip products before and loved them. So I was really keen to try the ‘Tattoo Liner‘ that everybody raves about. So, er, yes it was one of those “the internet made me buy it” moments, oops. What can I say? I’m easily influenced.

So what’s so special about this eyeliner?  It’s said to be a superfine flexible brush tip for fluid, effortless and precise application. It’s paraben-free, highly pigmented and waterproof. It also features a non-fraying brush tip.

I like it, but I don’t love it, and I know this is a holy grail product for a lot of people, but I don’t get the hype. It’s not the crème de la crème of eyeliners, but perhaps that’s because I prefer gel formulas, such as the Bobbi Brown Long-Wear Eyeliner.

However, what I do like about it is how ‘jet black’ it is and how easy it is to apply. It would be perfect for someone who wants to create the classic cat eye flick, but can never quite master it, as it will give you that precision and is really easy to hold. It feels like your holding a felt tip pen!

But for me, there are far too many downsides. I have noticed that after using it everyday for a few weeks, the ink has faded and it has dried out a little bit – when it goes like this, it’s quite tricky to apply as it goes clumpy.
As well as this, I have noticed that if I put my liner on in the morning it is perfectly jet black, but by the evening it fades a lot and looks like a dark grey shade, which isn’t ideal!
Another problem that I had with it was it has a tendency to smudge, and for someone who rubs their eyes a lot, I can end up looking like i’ve got two black eyes without realising, which is never a good look.

To be really honest, I am a little disappointed with this one. I had such high hopes for it as so many bloggers hyped it up, but it just isn’t my cup of tea as there are too many downsides. Some drugstore eyeliners are much better than this and they are a third of the price – try Rimmel’s Liner, I’ve used it since I was 14 and it’s amazing!

What are your thoughts? Have you had any problems with Kat Von D Tattoo Liner? 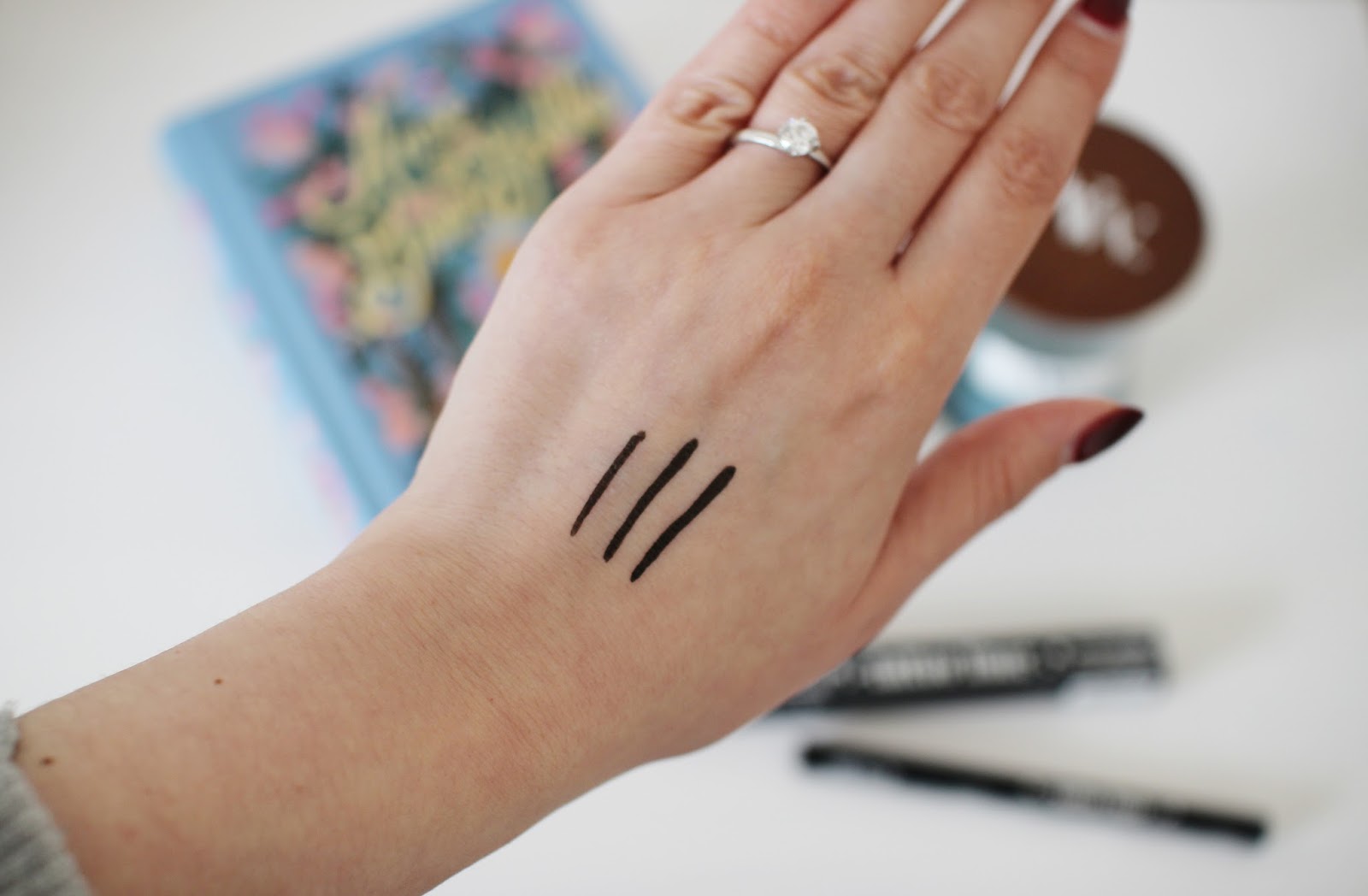 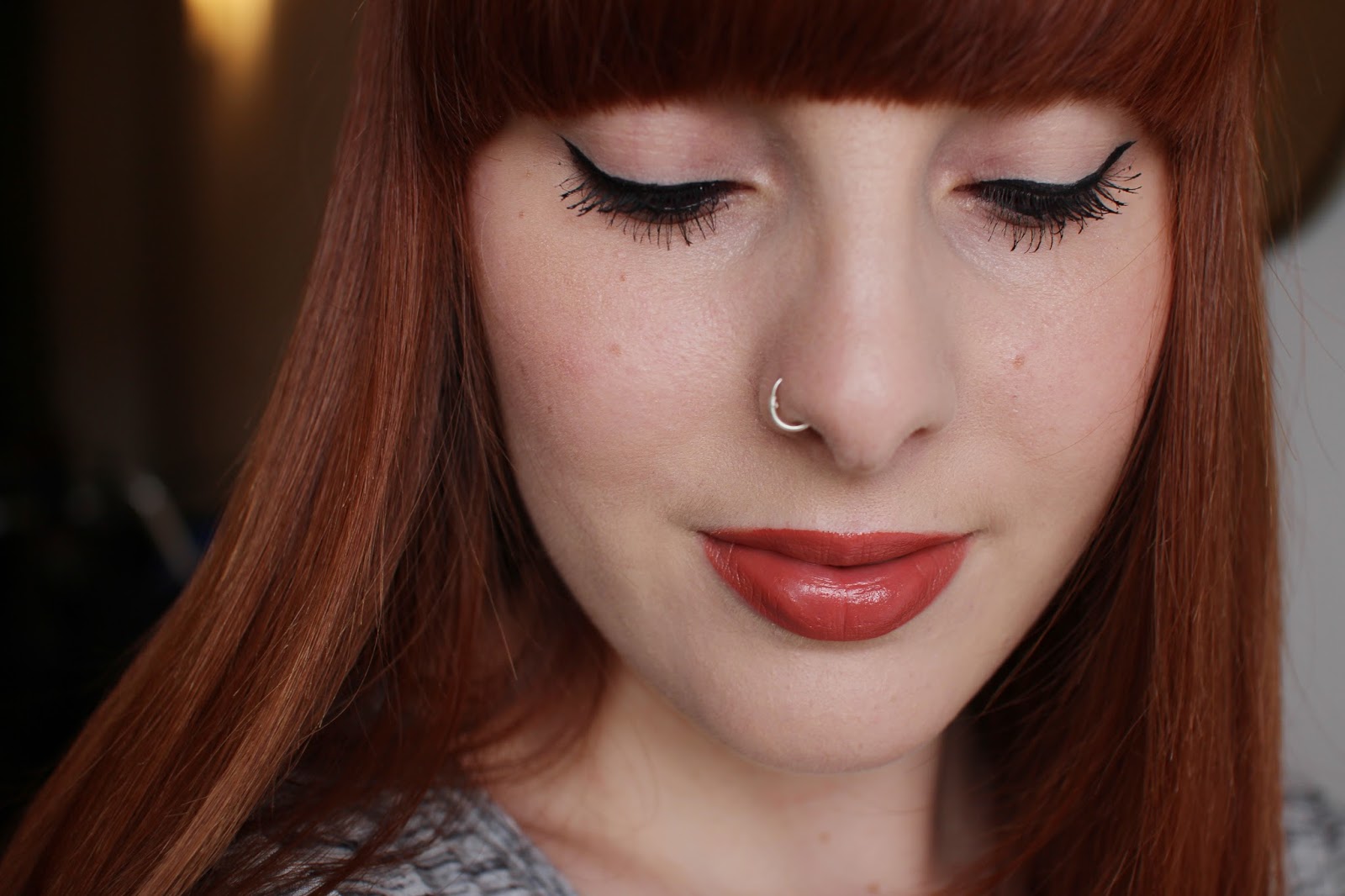 Follow me @zoeyoliviablog to see what I get up to daily, and leave a comment, I’ll always respond. You can also reach me on twitter: @zoeyoliviablog. Or, if you like Bloglovin’, I’m kind of new to it but follow me on there. I also have Pinterest, I’m often procrastinating and pinning my life away… So do get in touch :).