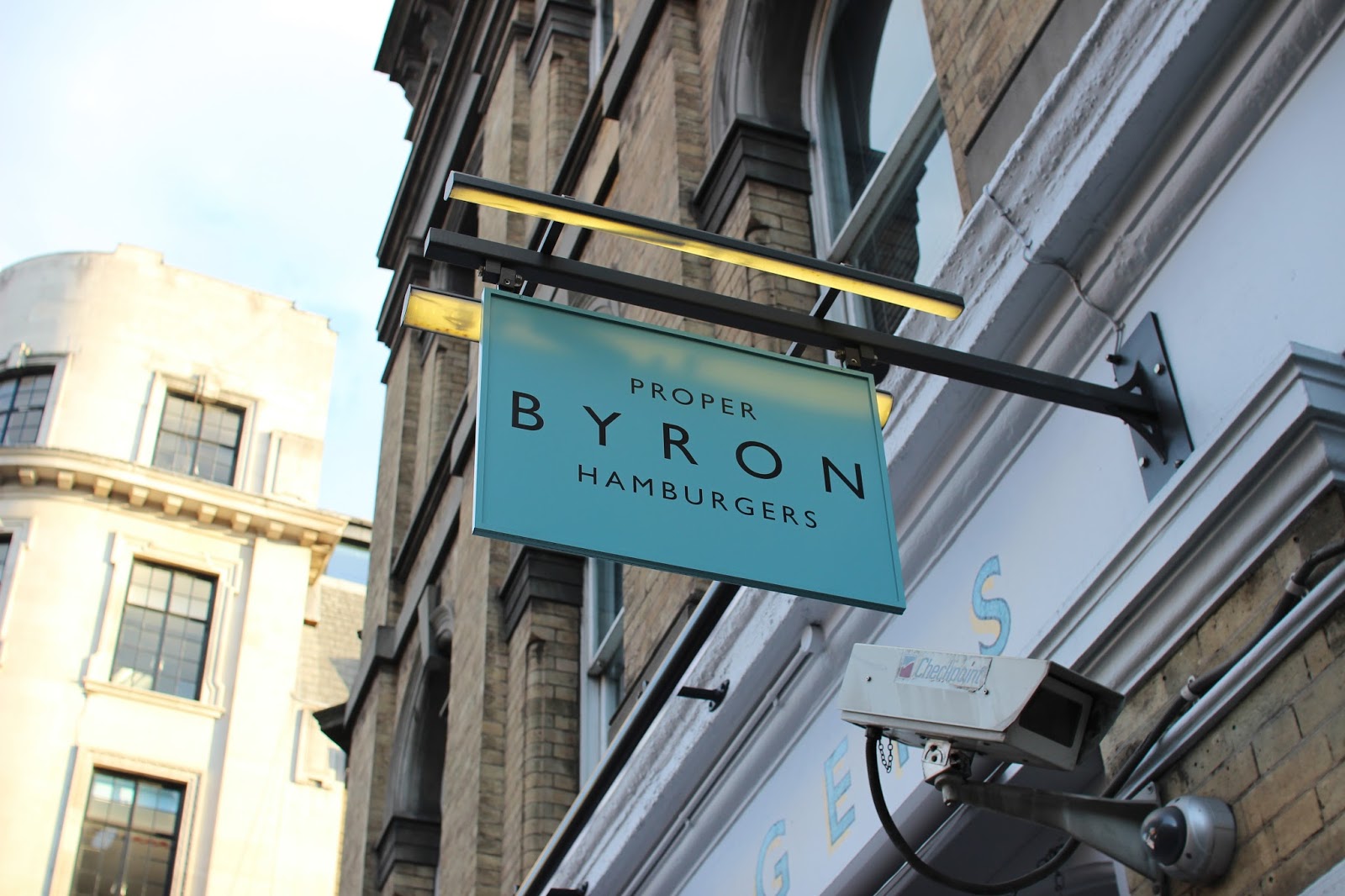 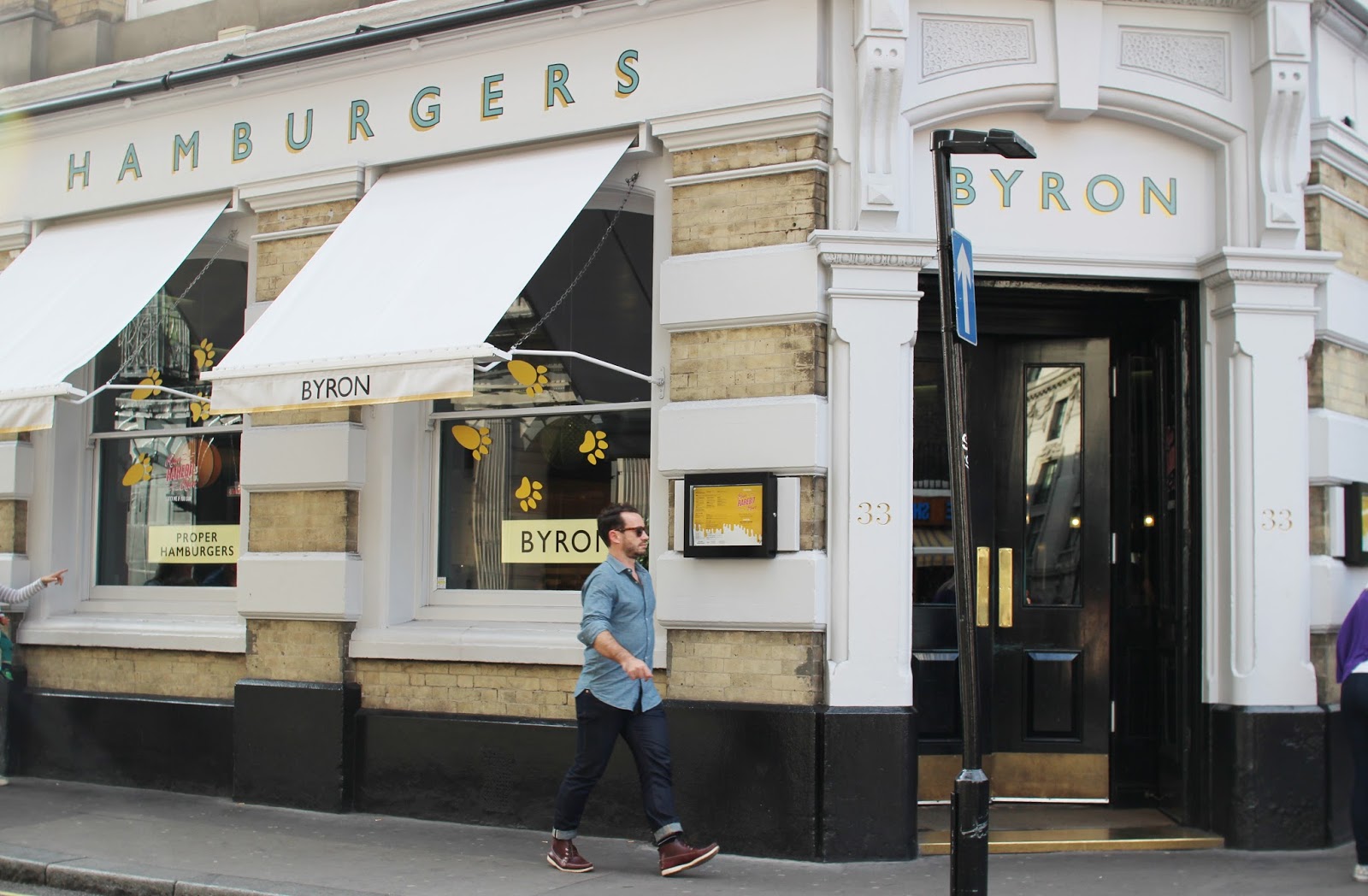 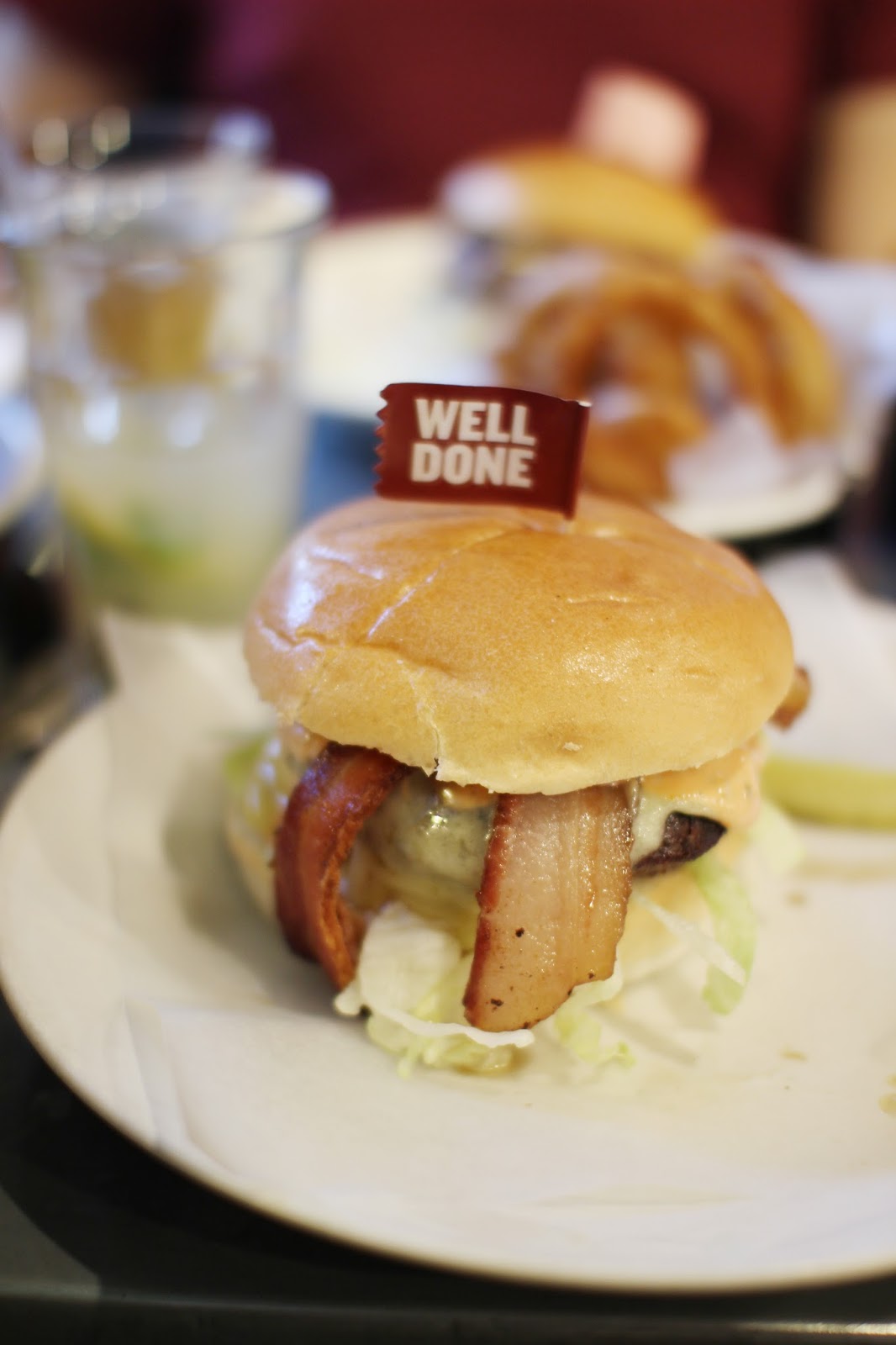 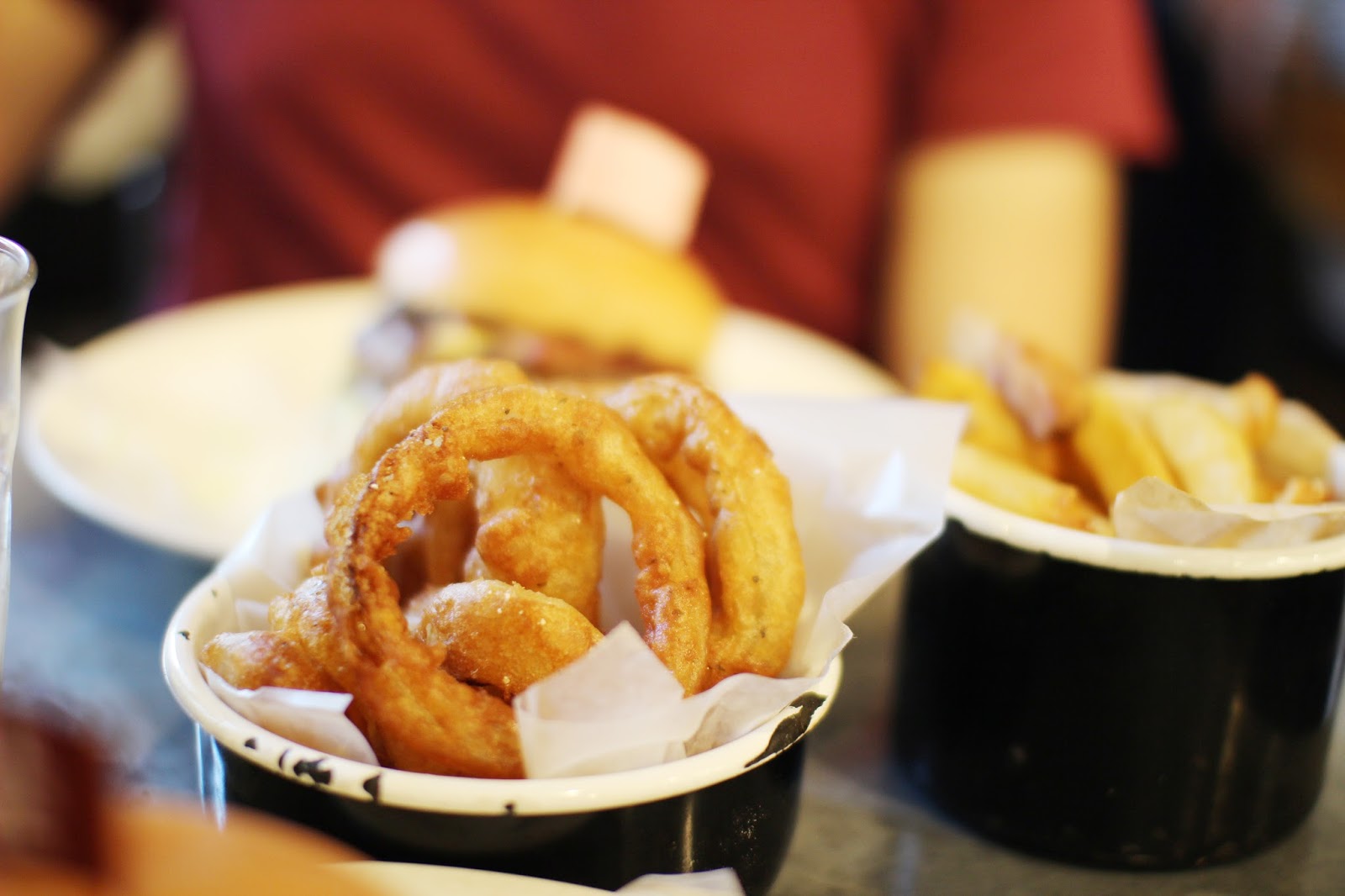 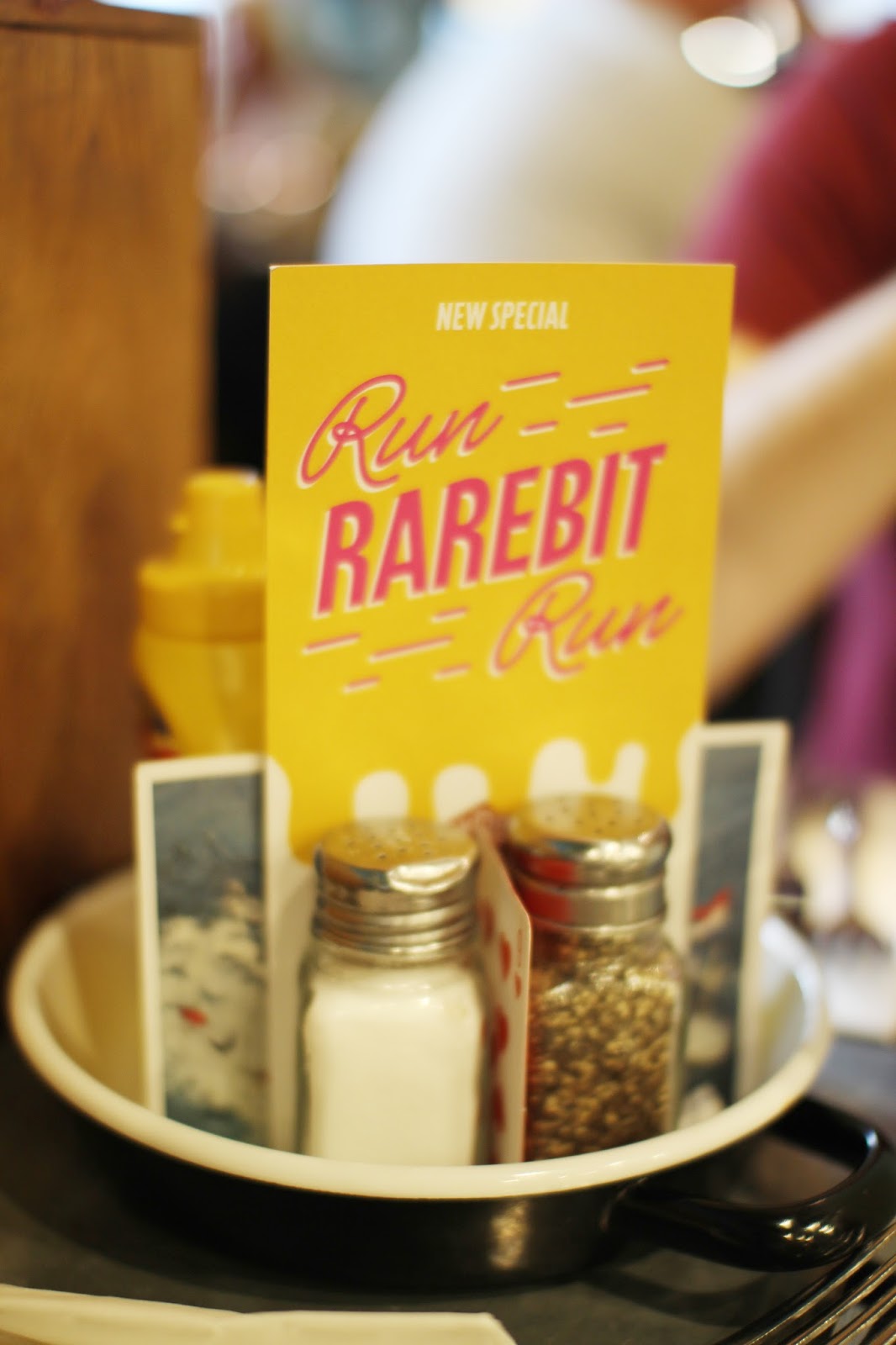 Byron Hamburgers  has to be one of my favourite burger joint’s in London! I recently popped into the Covent Garden branch for a tasty burger (of course), some onion rings and a shake. And let me tell you, it was soooo good. I had the ‘Byron’ burger, which I ordered well done, controversial I know… But, it was delicious, all the bacon and cheese, come to mama. The onion rings were also banging!

Whilst I was in Covent Garden, they had a HUGE balloon installation in the main square, which was part of Design Festival Week 2015. The artist, Charles Petillon created ‘Heartbeat’, which was formed of 100,000 white balloons! Selected balloons lit up in the rhythm of a pulse which I thought was pretty cool.

It was really beautiful to see in person, and also, it actually reminded me a little of Martin Creed’s work where he filled an entire room with white balloons. 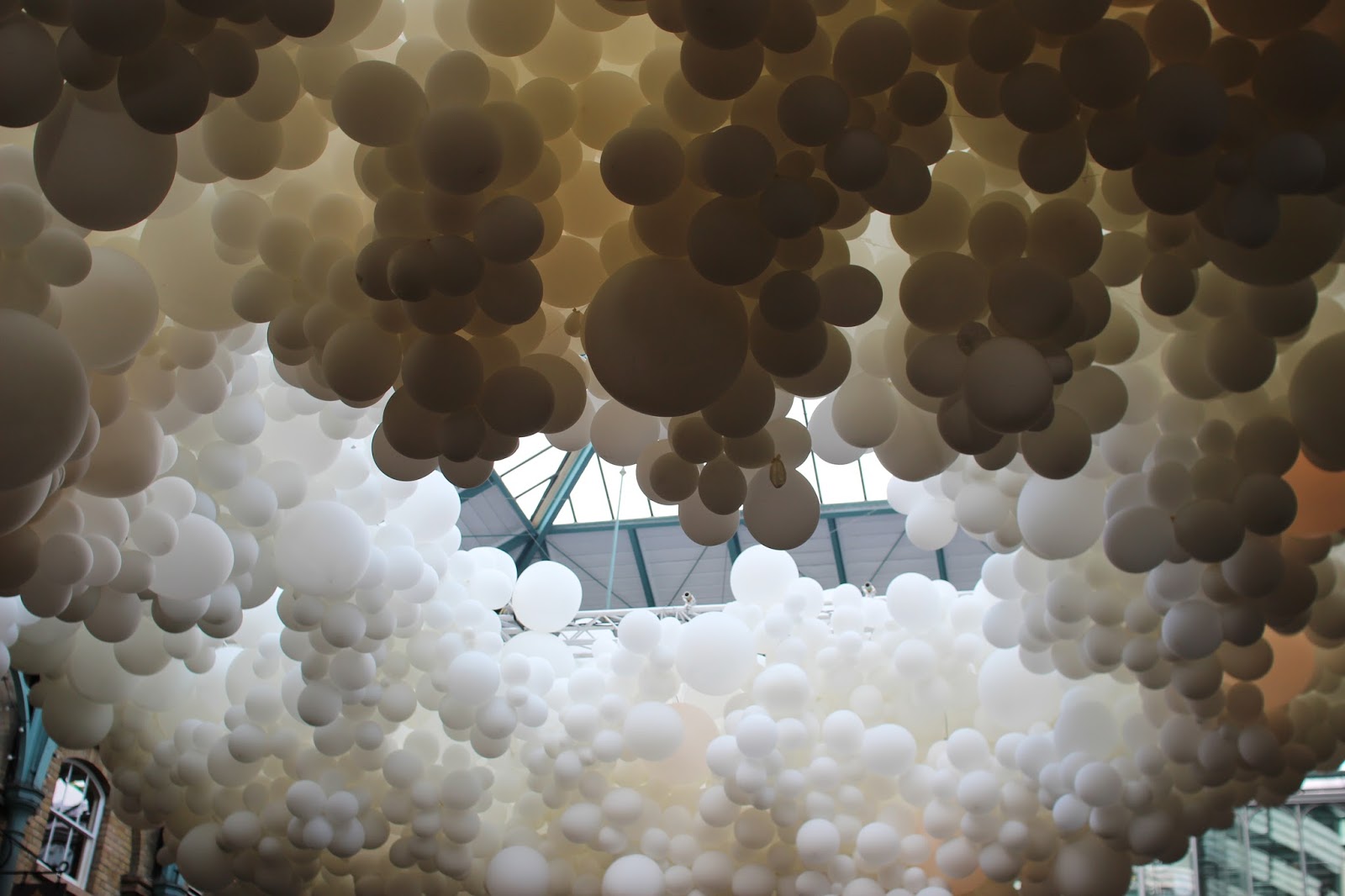 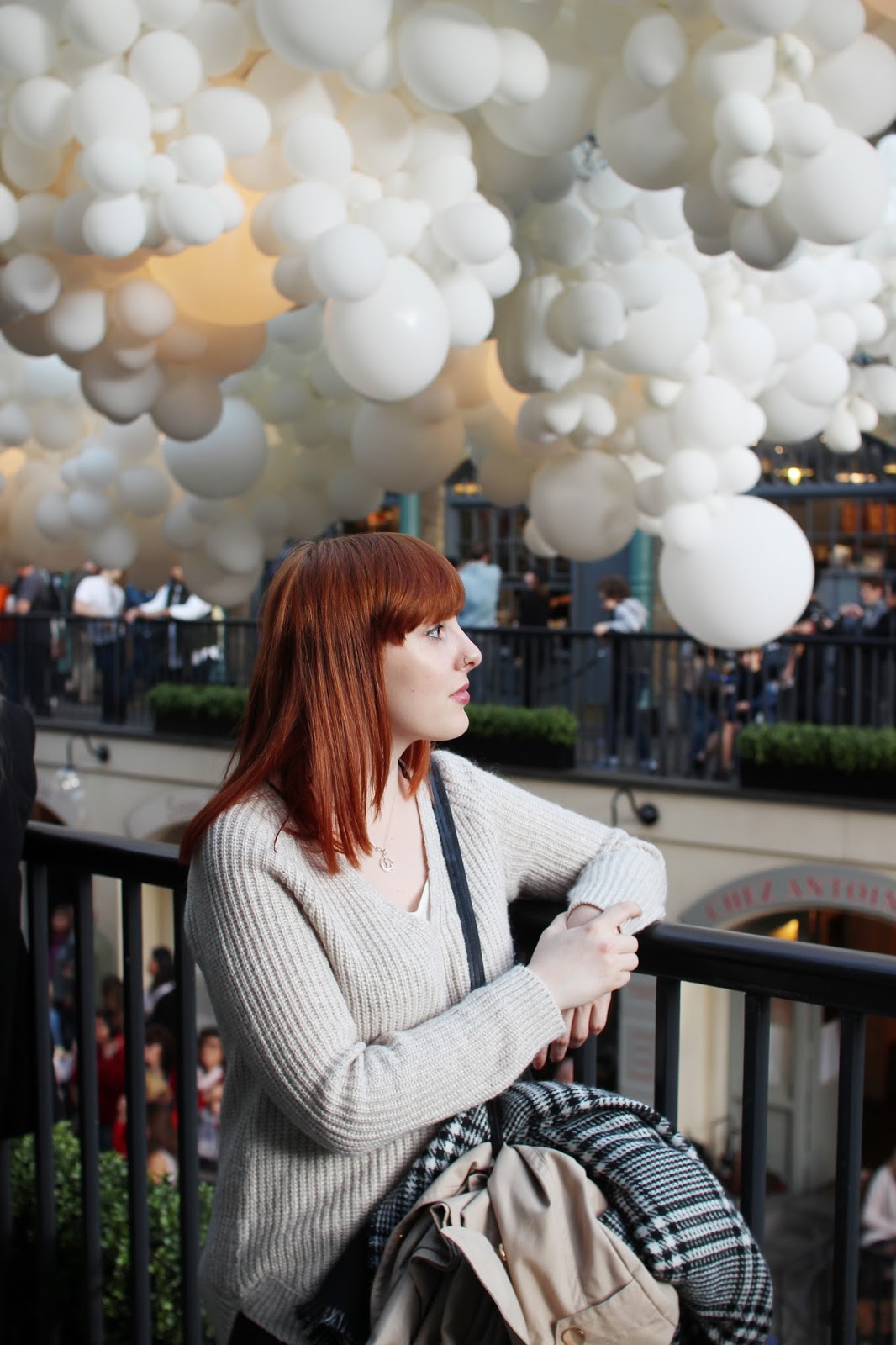 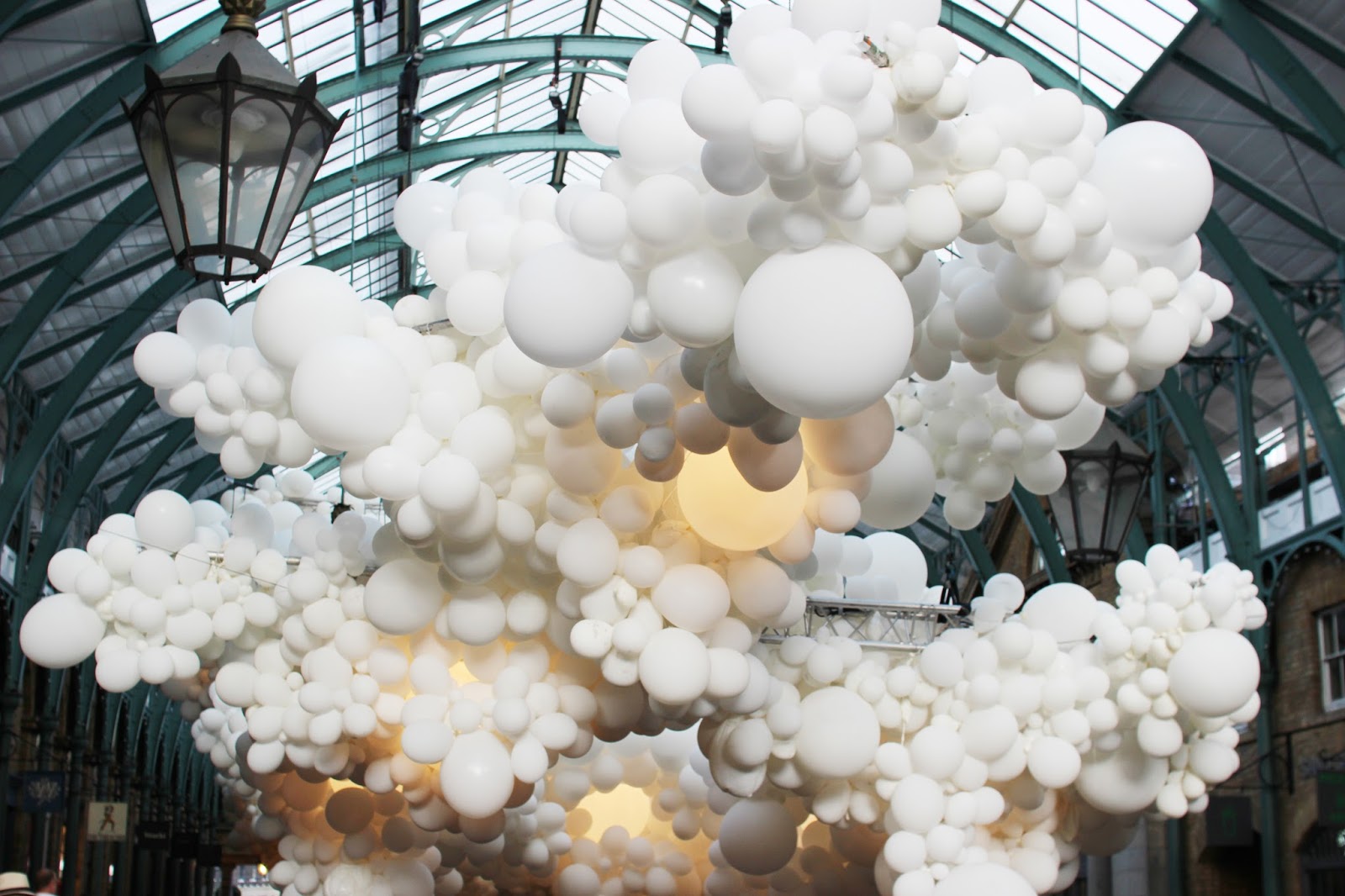 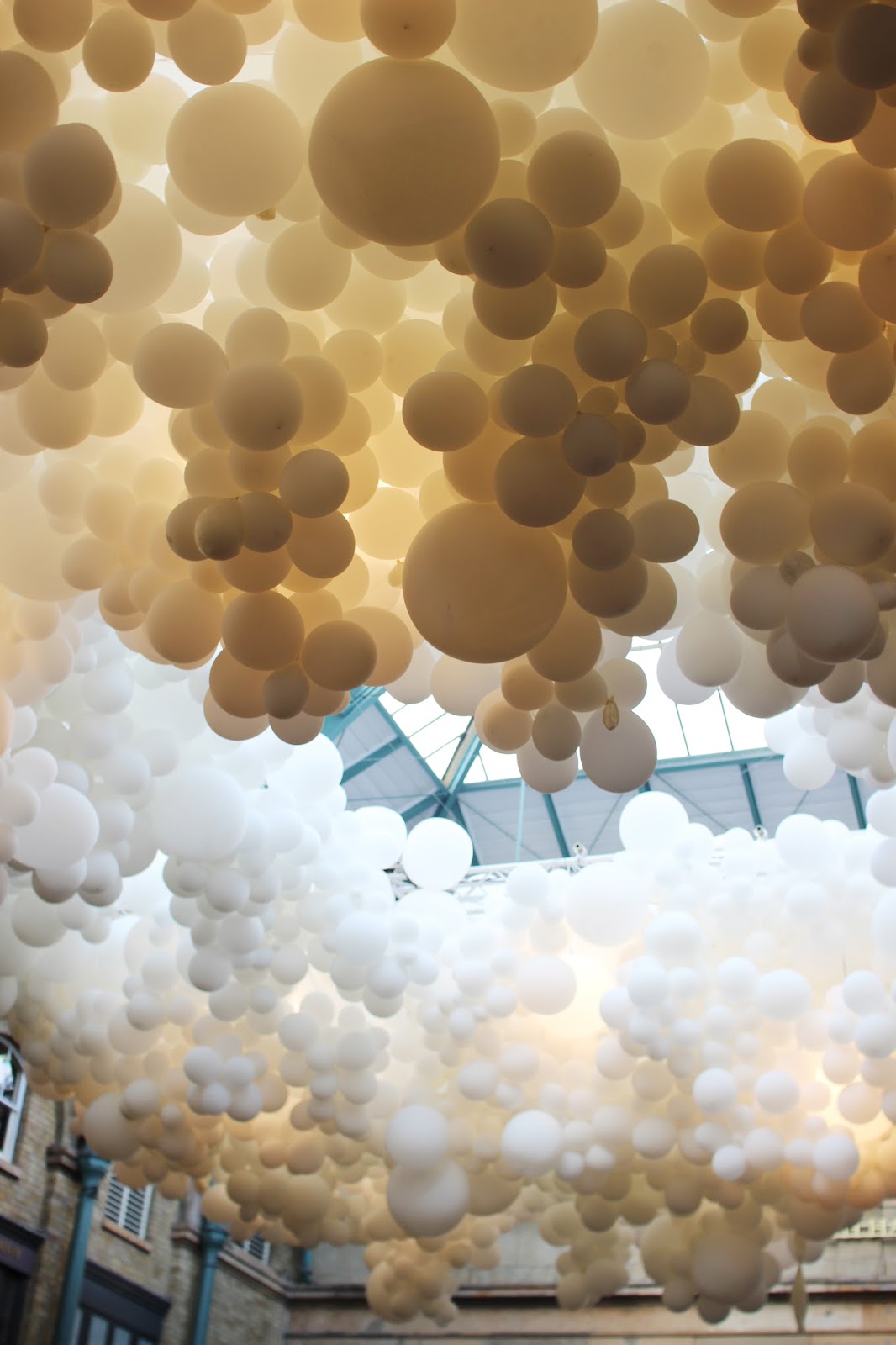