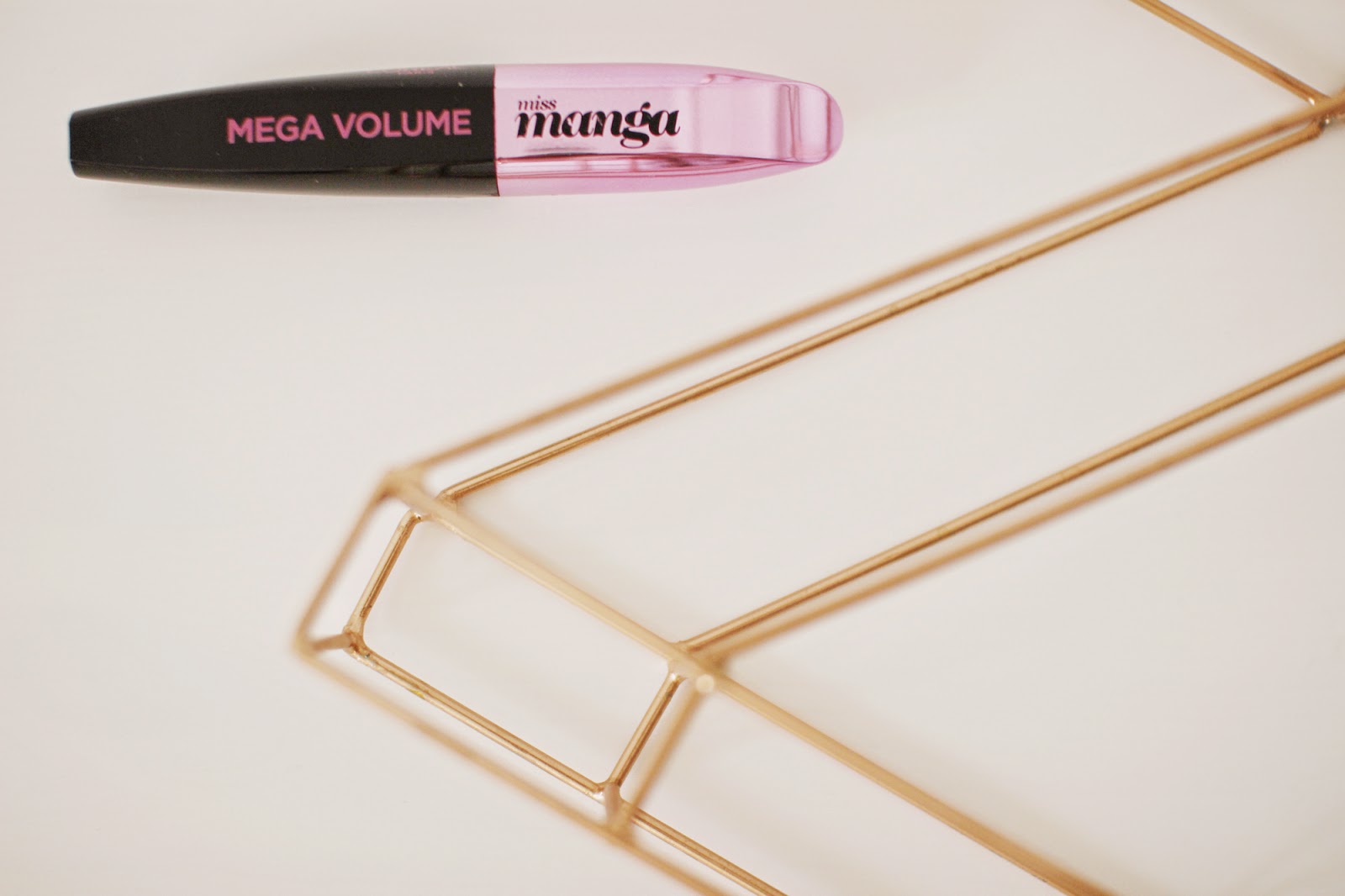 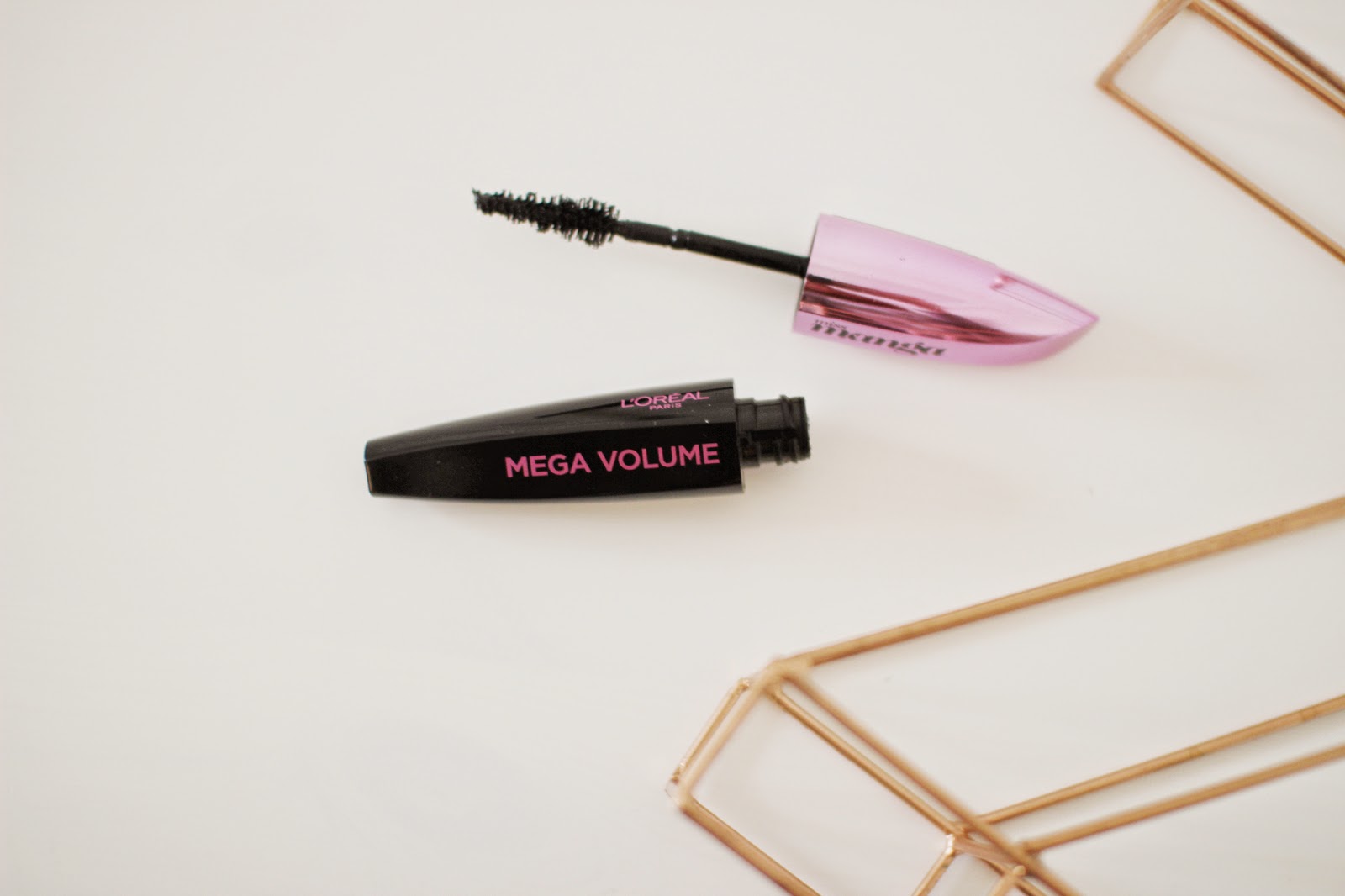 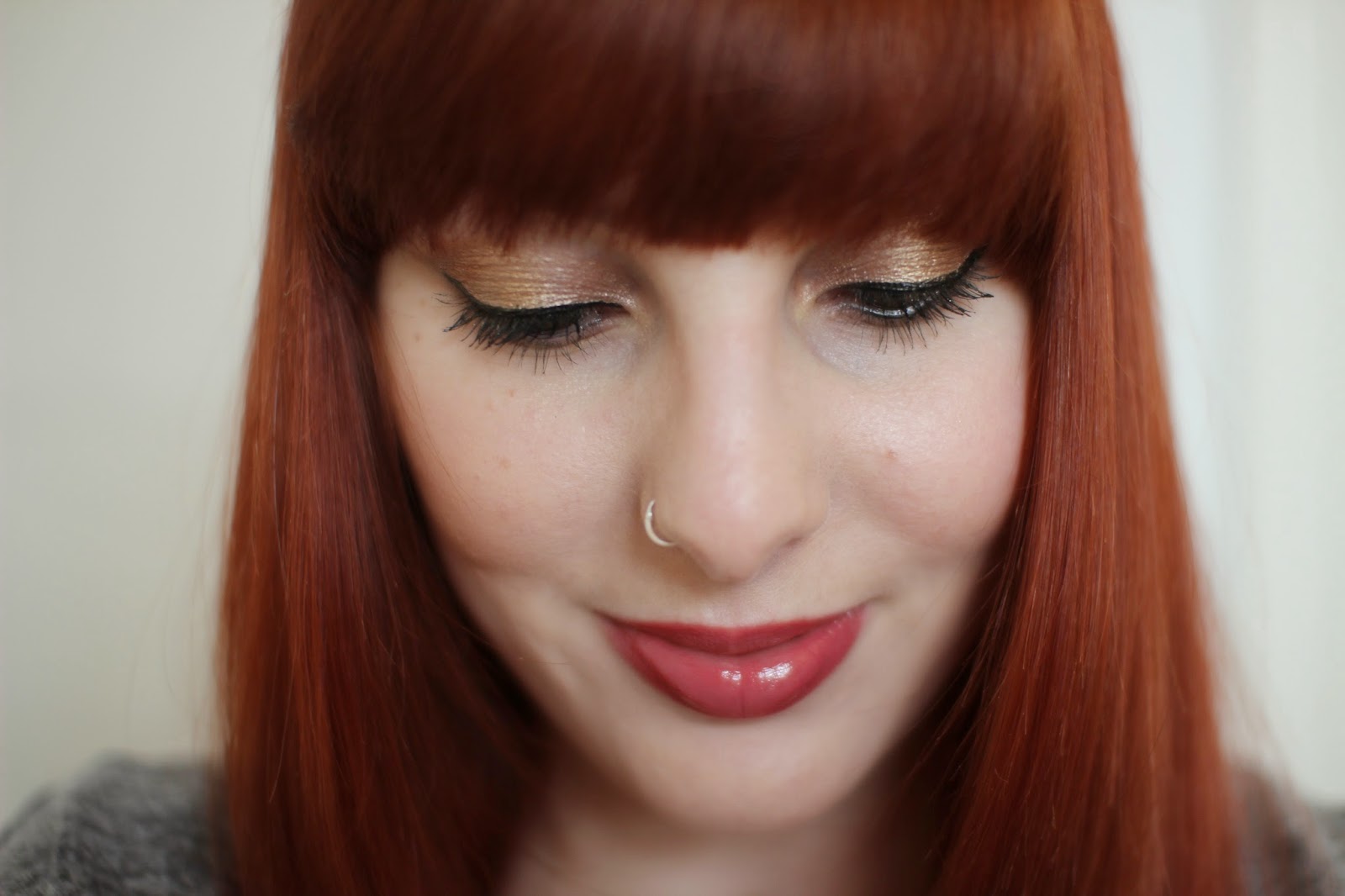 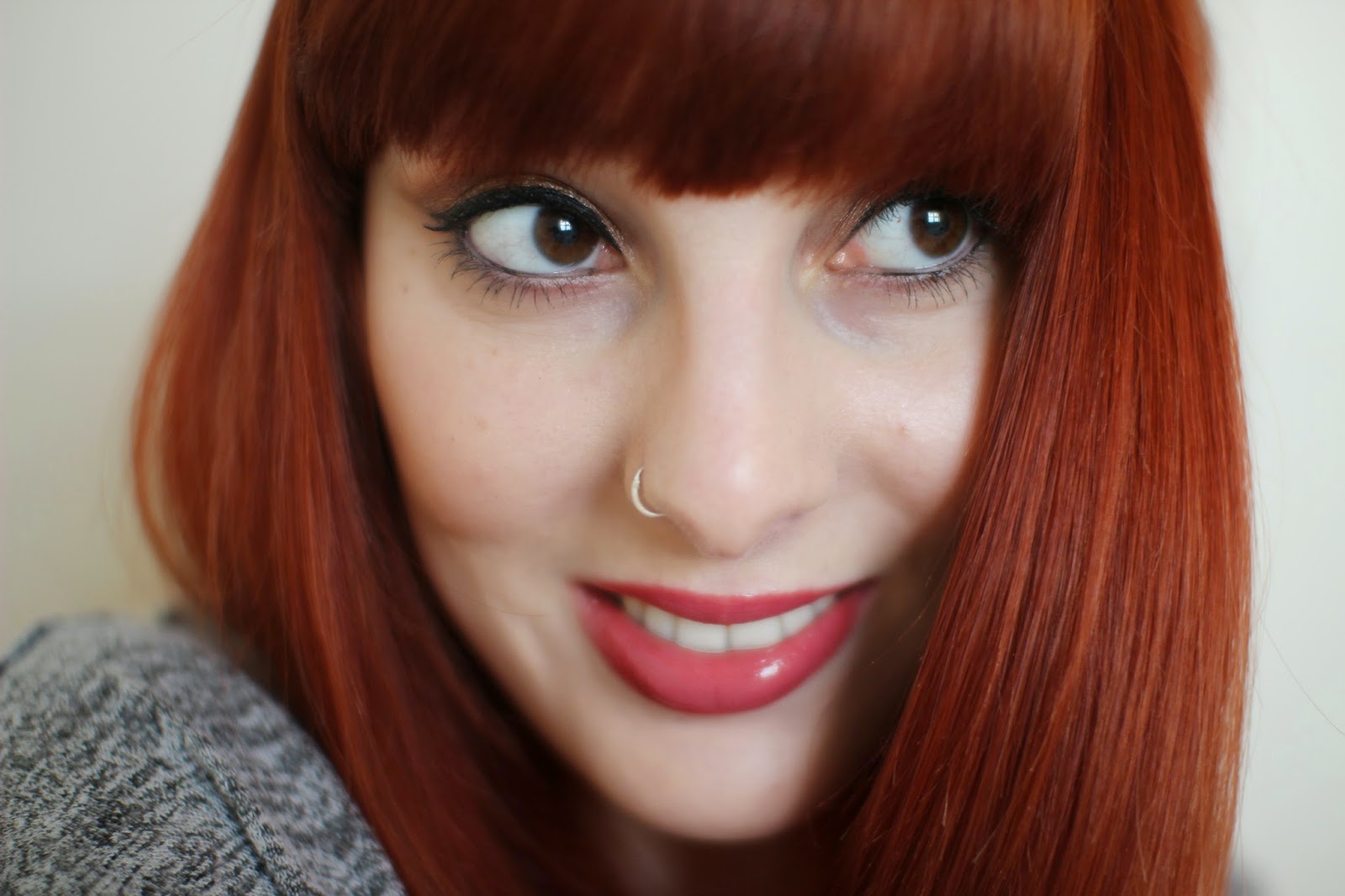 L’oreal Paris have invented a mascara that ‘offers every girl the dream of ultra voluminous eyes, twice as wide open, like a kawaii doll‘. Being a big fan of Japan, I really like the idea of this and was intrigued to see what it was like after hearing mixed reviews in person and on the internet.
I’ve been using it for two months solidly so I wanted to share my thoughts on the product.
The price. On Boots‘ website, the mascara retails at £8.99, however I purchased it when they had a deal on, so I picked up the mascara for £5.99. A really affordable mascara that doesn’t break the bank.
The packaging. I really like the packaging, it’s very sleek and I like the metallic pink and black combined together. It’s also super easy to hold, it’s like holding a thick pen. Once opened, it has a bendy wand in which you can swipe away any excess formula back into the tube, which I think is a really nice touch.
The brush. L’oreal have used a conical brush, fairly thin and they taper towards the tip. Really easy to use, separates the lashes well, leaving a nice volumising coat. One thing I would say is, don’t over-do it with the coats! Otherwise it can look quite clumpy and spidery.
My thoughts. It is a great mascara for day-time, I found that it lengthened my lashes and added that extra bit of volume to make my eyes pop and have that ‘manga’ inspired feel to them. I’m also super impressed that it didn’t make my eyelids/under my eye area smudge or appear dark after wearing all day. It literally stays put all day!
Over time (3 weeks or so) I found that the formula dried out very quickly and was quite hard to work with. The product wasn’t distributing evenly anymore and I found my lashes looking a little spidery.

Maybe it was a sign that I needed to replace mine?

Overall rating. 4/5 – It’s a really great mascara, perfect for wearing during the day. It’s lengthening with the right amount of volume.  Possibly one of the best drugstore mascara’s I’ve tried to date, not the best, but is definitely up there with my favourites! The only real downside and why it lost a point was because it dries out super quickly and the formula was quite hard to work with after a little while.