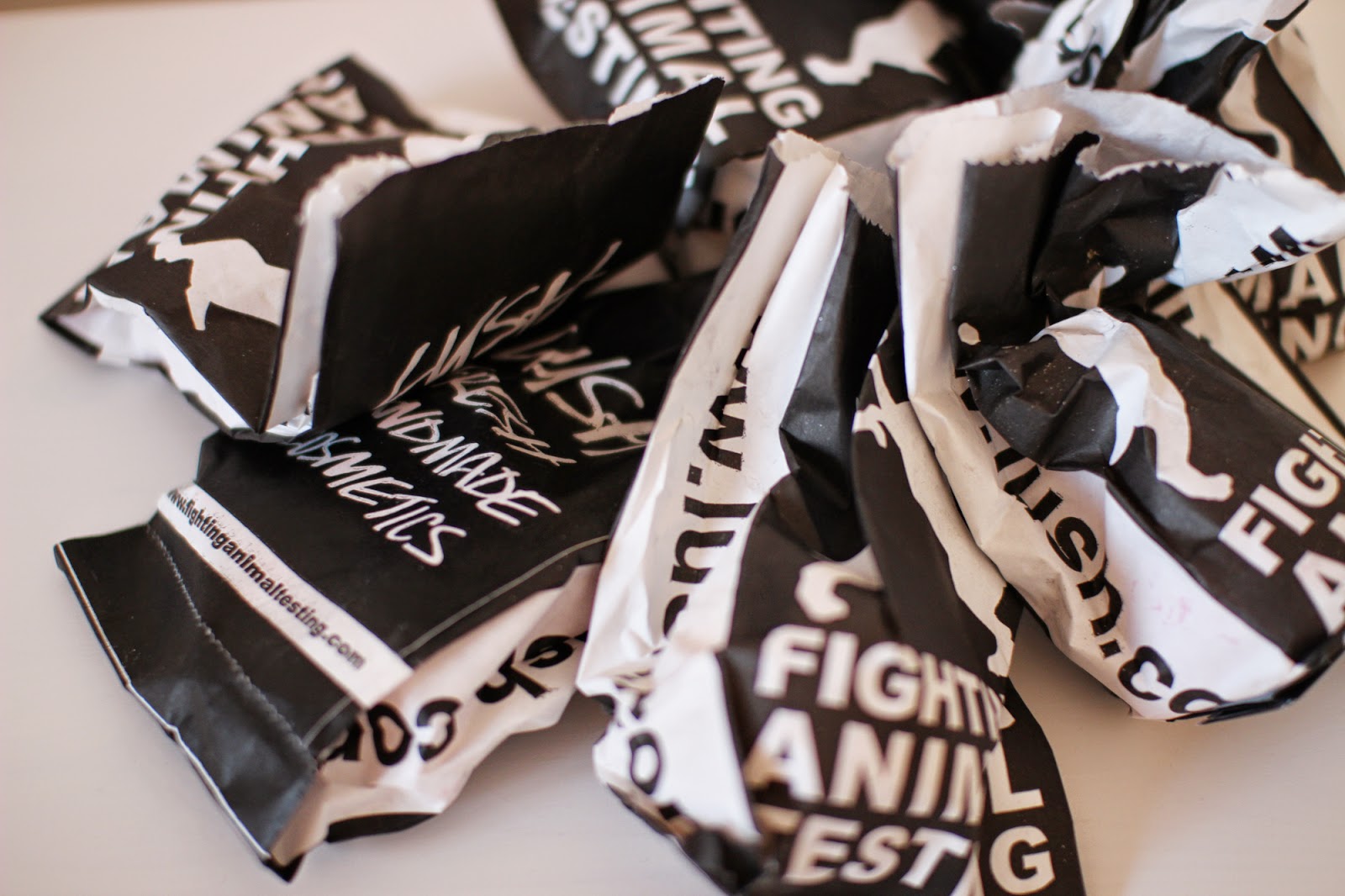 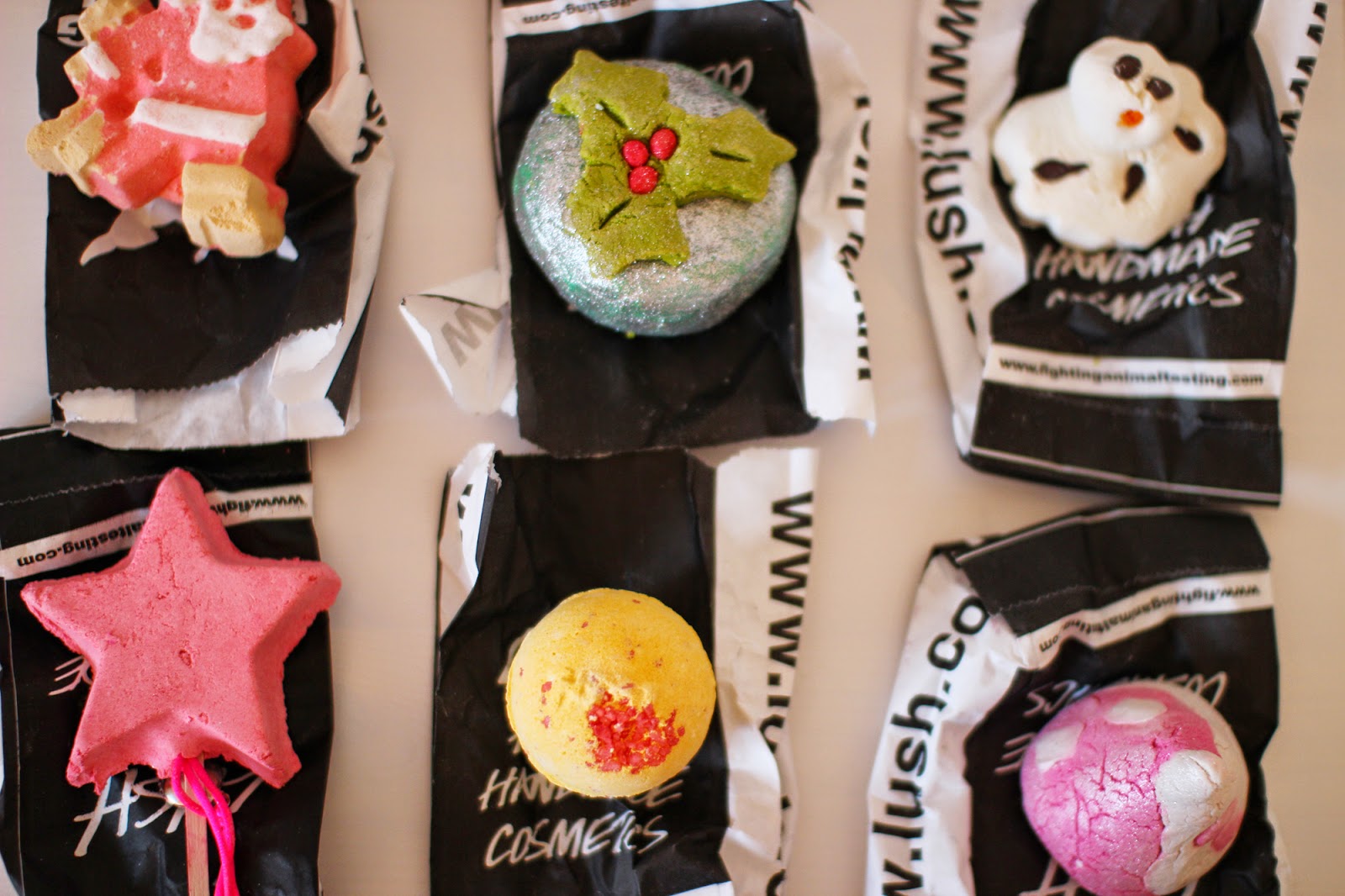 I was working on Boxing Day, so I thought I’d pop into Lush on my break to see if they had any good deals on. I’ve never braved Lush Boxing Day sales before, but I’ve heard they are usually really good.
I checked online first, but the website wasn’t working annoyingly, so I decided to brave my local store. Now, I absolutely LOVE Lush products and what they stand for and their customer service is usually amazing, but I have to say I left feeling really disappointed after the Boxing Day sales. 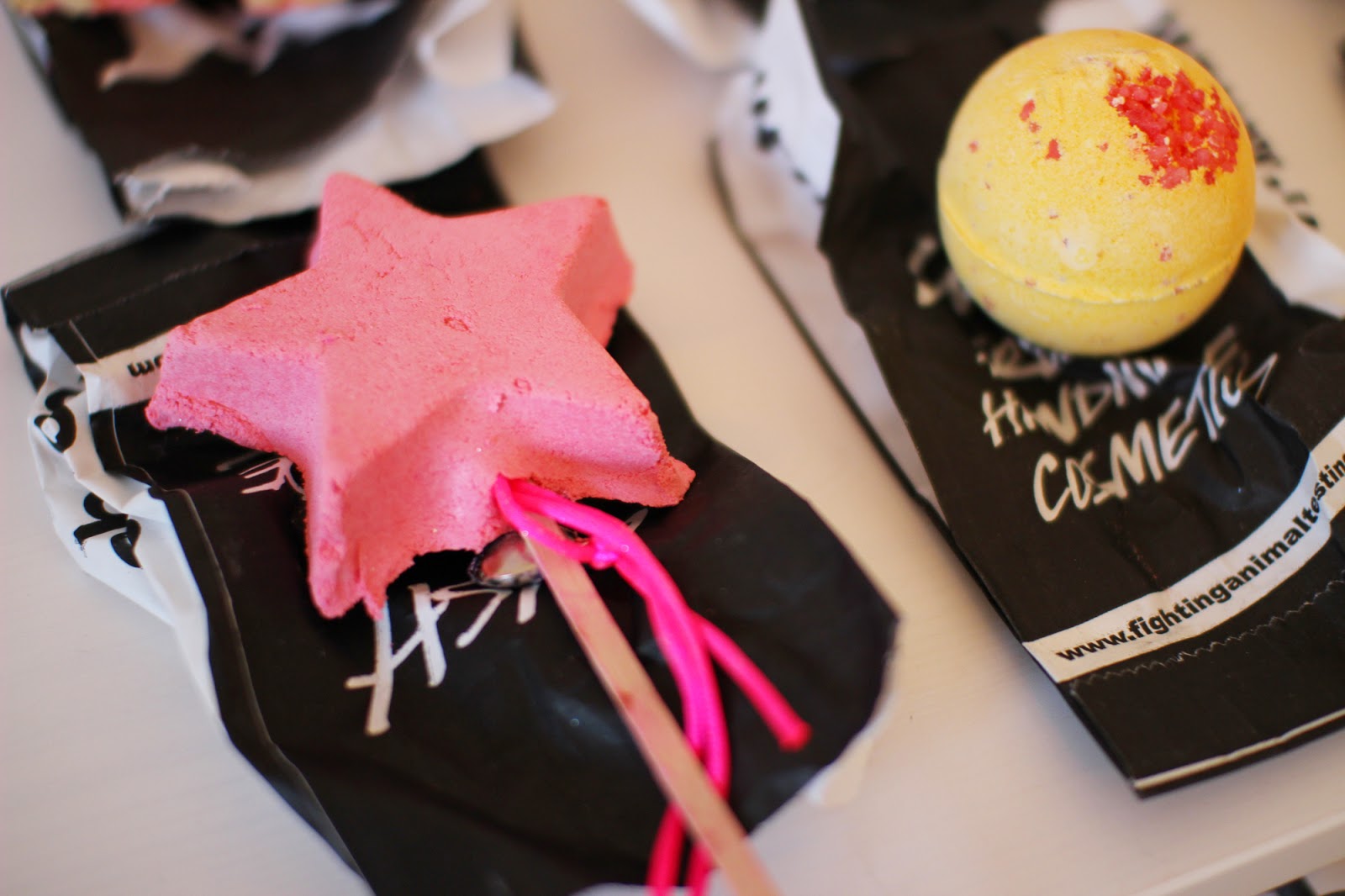 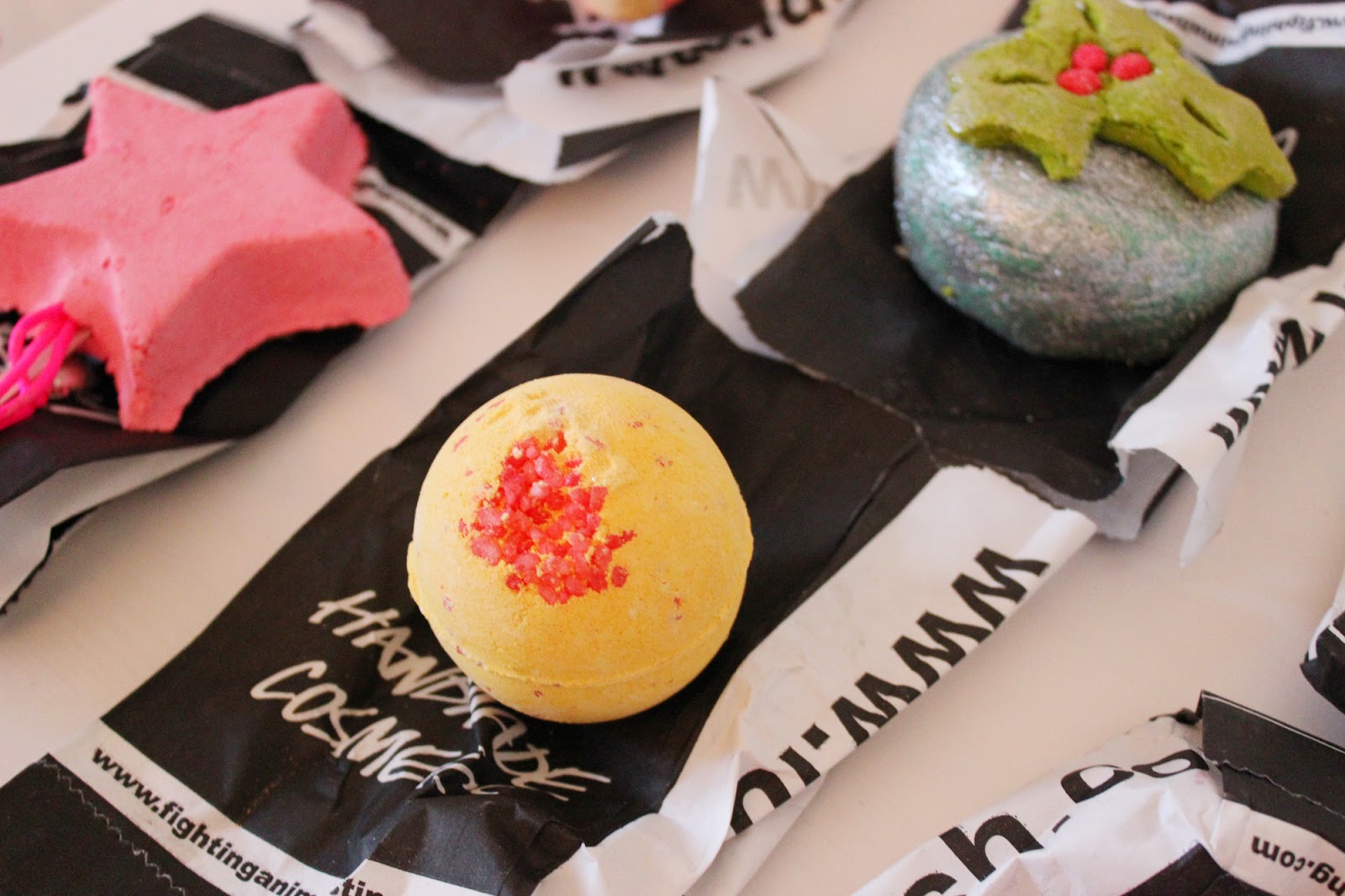 I only picked up six bath products (Candy Mountain bubble bar, Melting Snowman, Dashing Santa, Cinders, Holly Golightly and Magic Wand bubble bar) as I was in a rush and wanted to get this done as quickly as possible. And, there were other products that I wanted, but they had ran out of sadly. Bearing in mind, I went in at about 9:30am and to run out that quickly was pretty impressive. But I was happy with the 6 bath bombs I chose, all at 50% off. 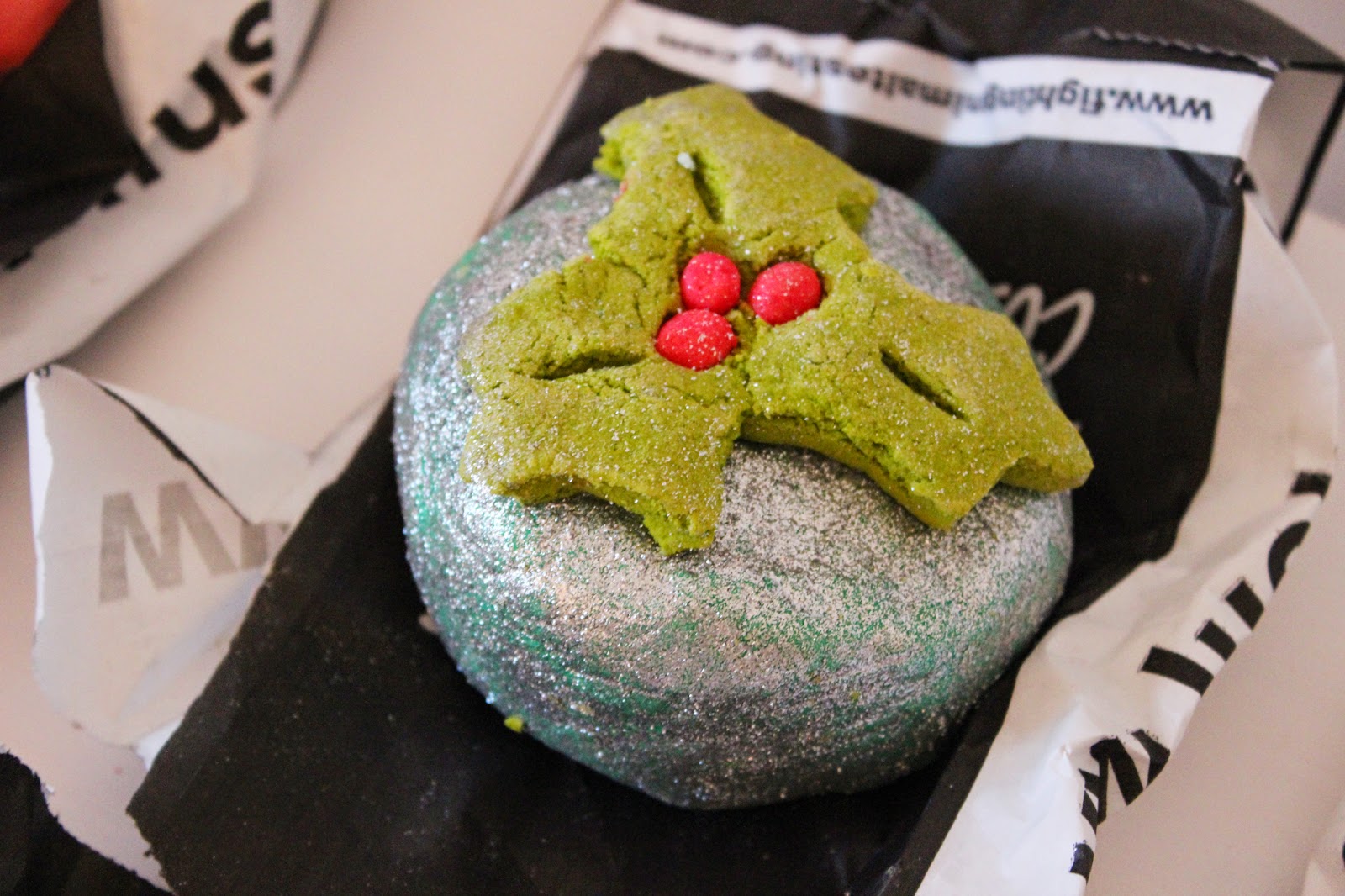 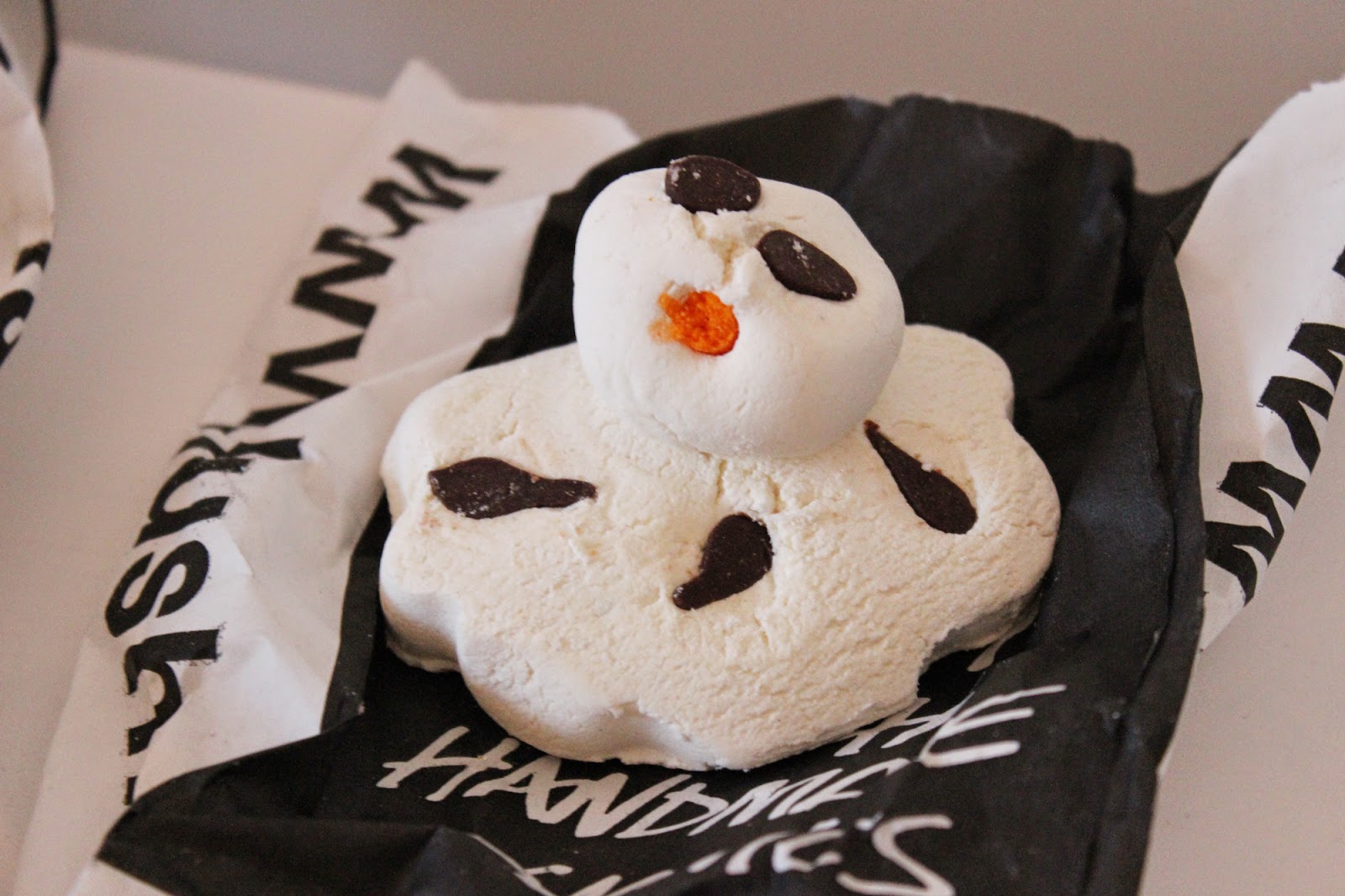 Anyway, I got the bath bombs in a matter of minutes and joined the end of the queue. I queued for an annoying 45-50 minutes, and I’ve never known anything like it!
It’s safe to say, I’m not the most of patient of people, I can deal with 15-20 minutes, but almost an hour of my time, now that takes the biscuit!

I was also really disappointed with the manager’s in-your-face fake attitude, shouting out things whilst I was on the phone, not only this but it was really REALLY disorganised. There were 4 members of staff on the shop-floor and one person on the till. It was only until 40 minutes into the queue (when I was almost at the front) the manager decided to jump onto a till… 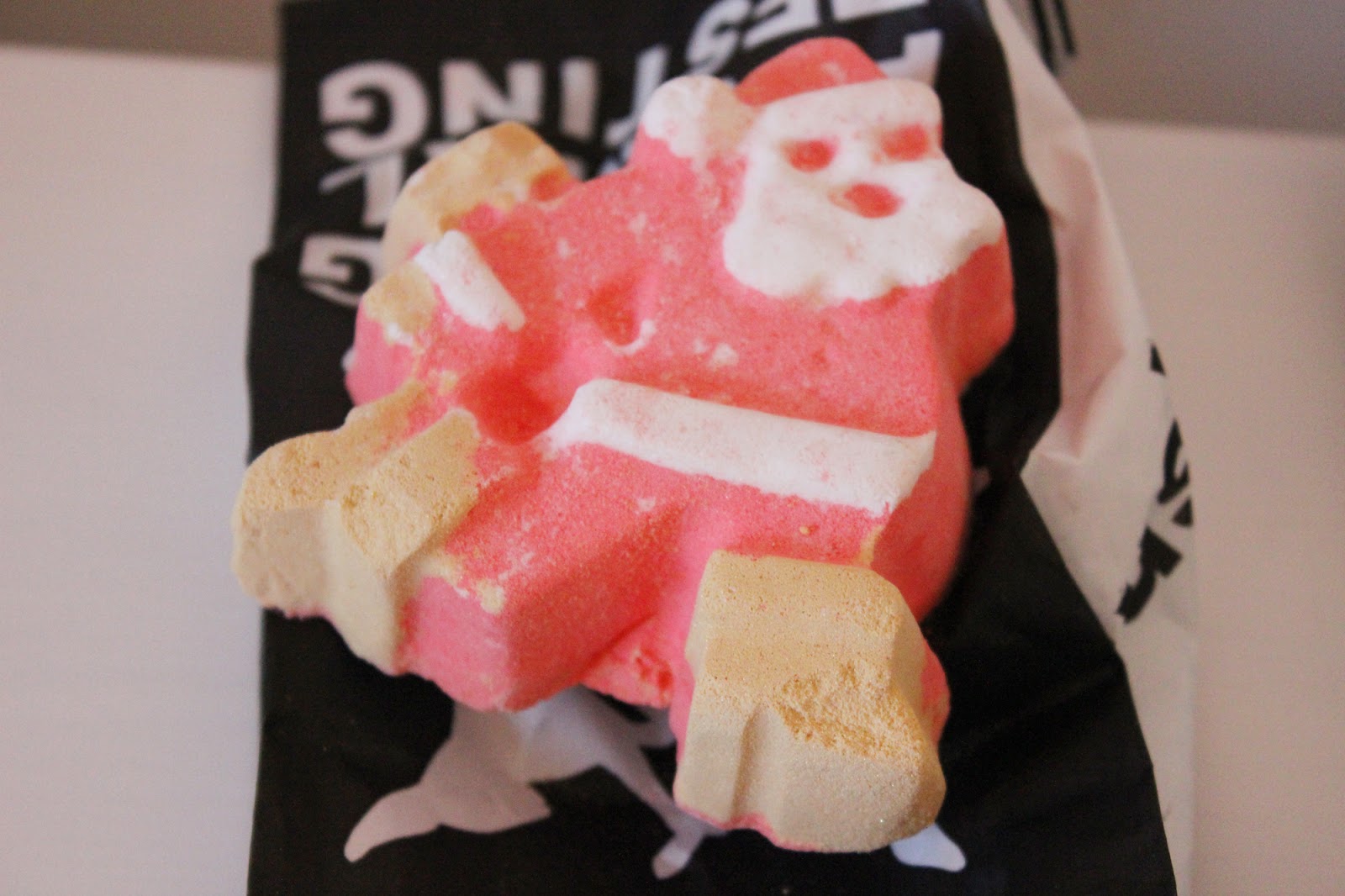 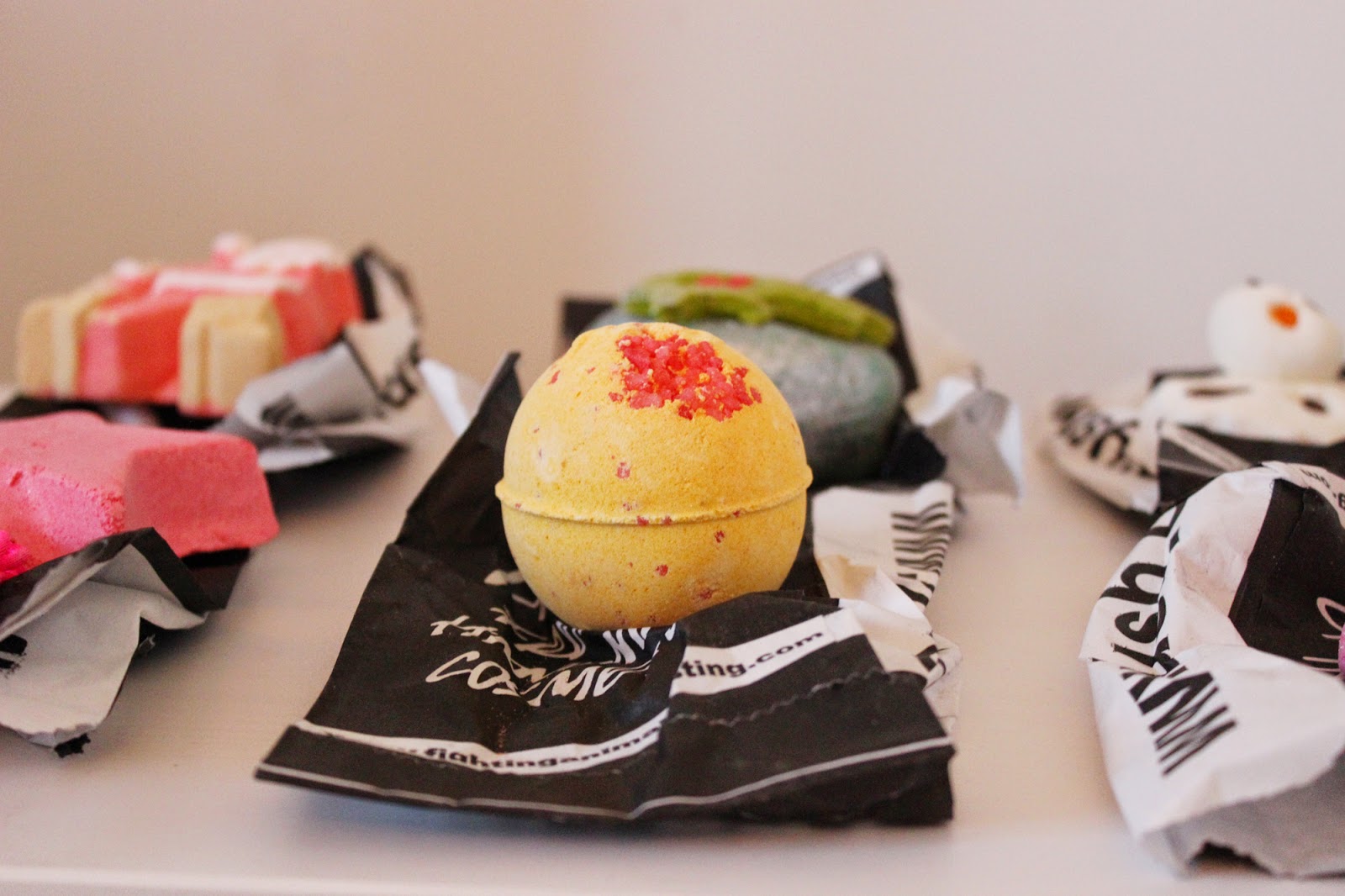 I just hope Lush take into consideration that the shop would run A LOT smoother and customers would leave happy, if there were more people on tills and it was done as quickly as possible. I hope they prepare themselves for next year! 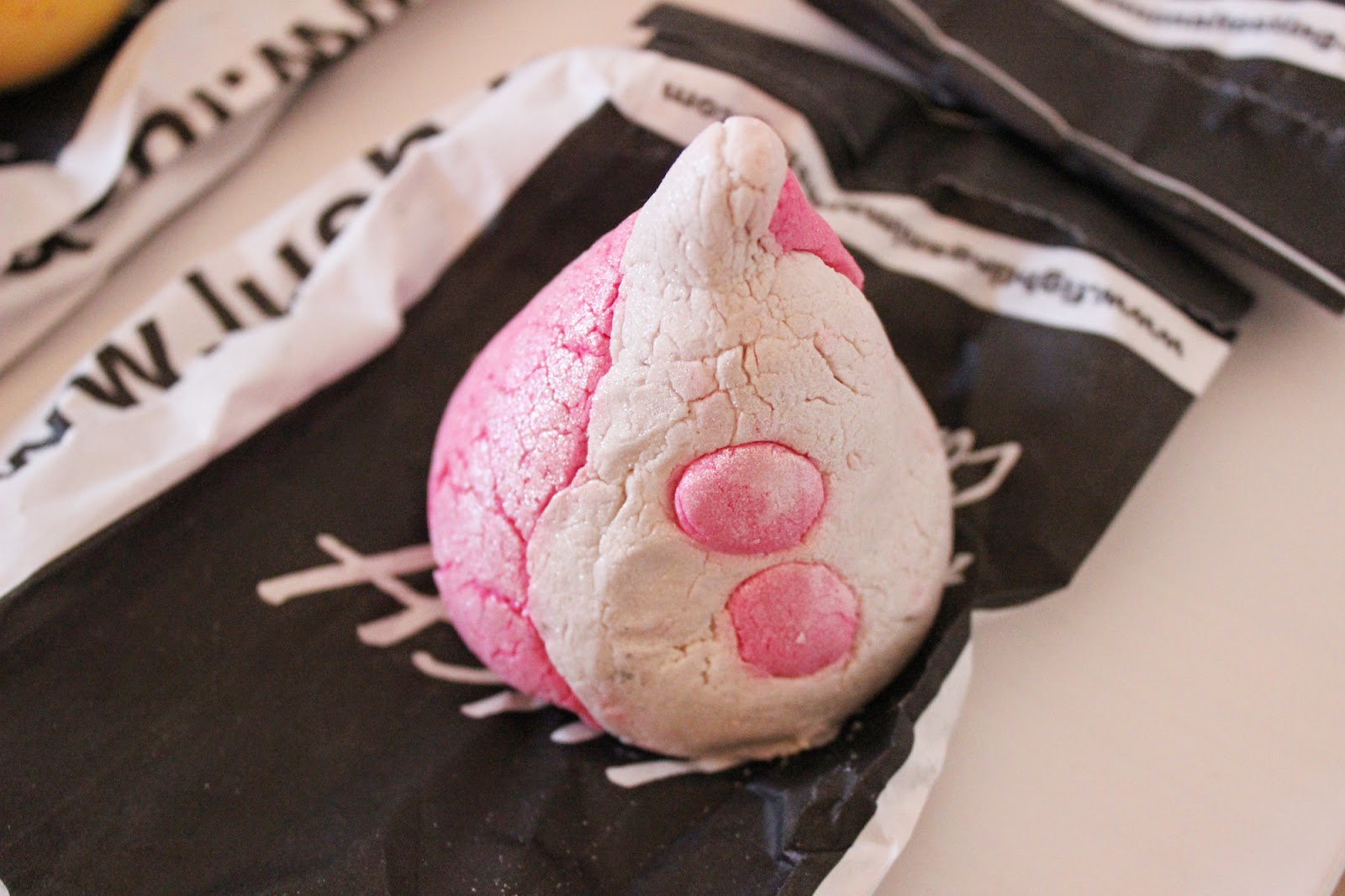 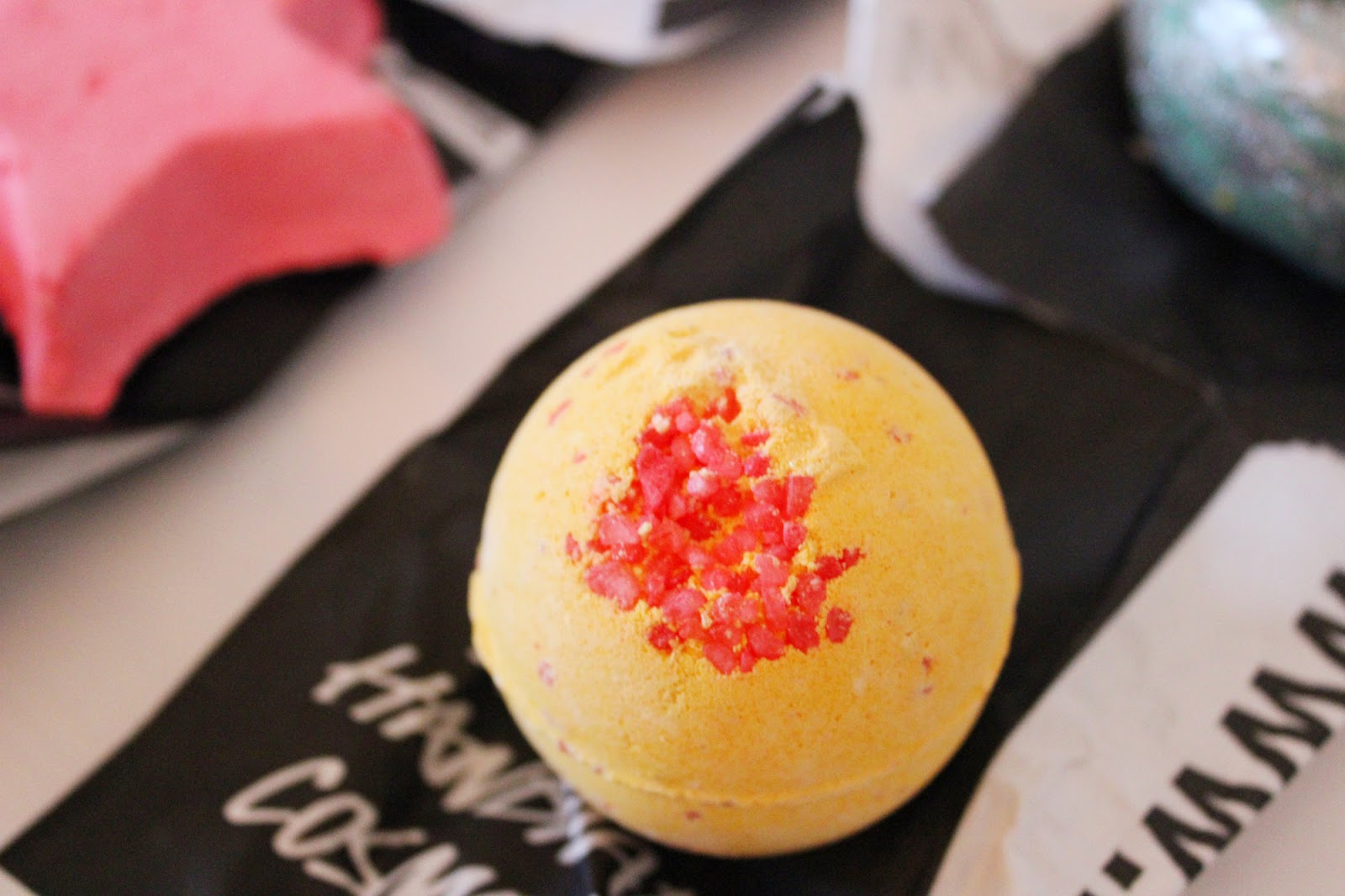